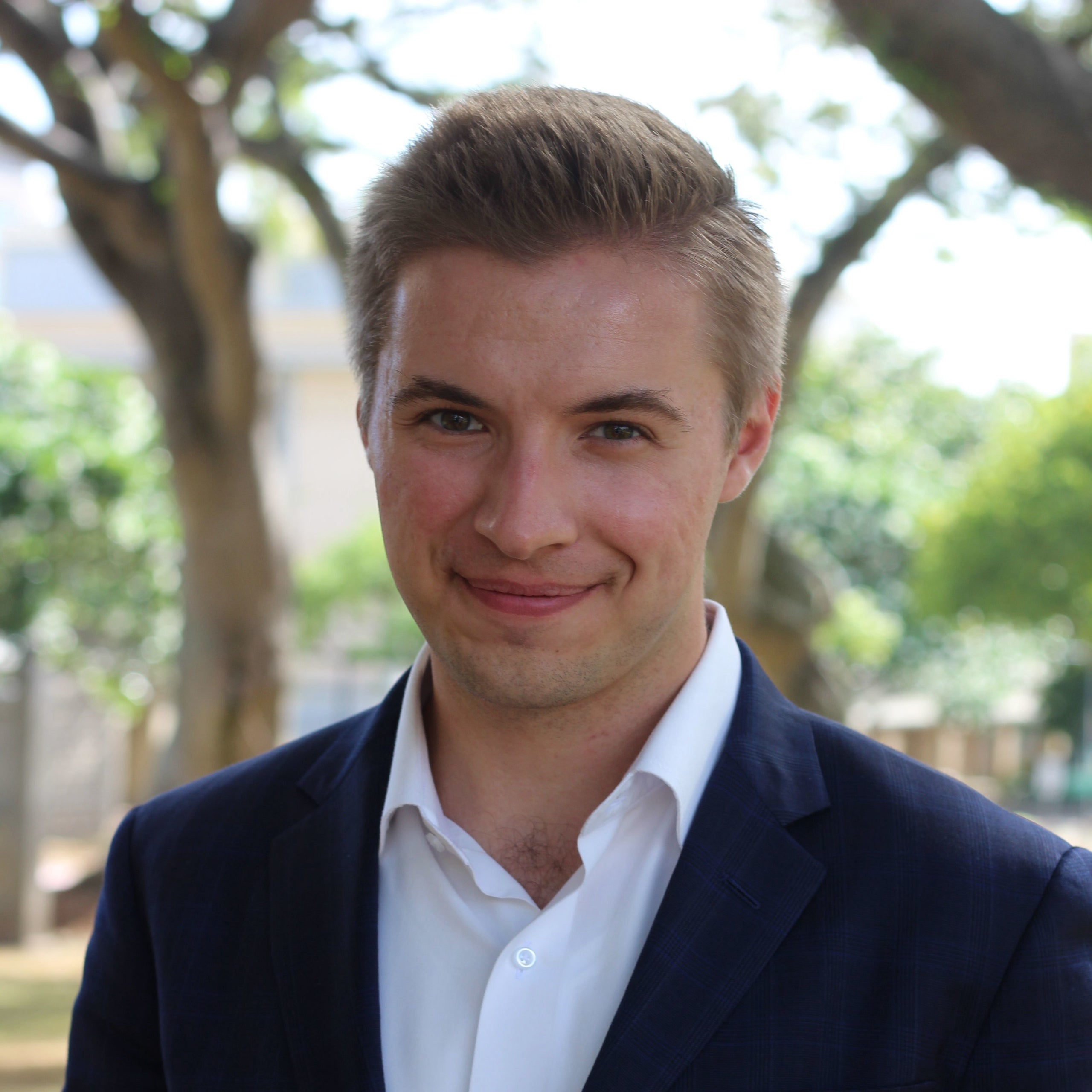 Ryan Fedasiuk is a China Technology Policy Advisor at the U.S. Department of State, where he is sponsored by the Center for Security and Emerging Technology’s (CSET) State Department Fellowship. He also serves as an Adjunct Fellow (on leave) at the Center for a New American Security (CNAS). Ryan previously worked as a Research Analyst at CSET, where his portfolio spanned military applications of artificial intelligence, U.S. security posture in East Asia, and China’s influence operations and efforts to acquire foreign technology.

Prior to joining CSET and CNAS, Ryan worked at the Center for Strategic and International Studies, the Arms Control Association, and the Council on Foreign Relations, where he primarily covered aerospace and nuclear issues. He has also served as an advisor for SandboxAQ, a quantum technology company.

Ryan’s commentary has appeared in Foreign Policy, Defense One, Breaking Defense, War on the Rocks, POLITICO, and The Diplomat, among other outlets. He is a coauthor of “China’s Quest for Foreign Technology: Beyond Espionage” (Routledge, 2020) and “Chinese Power and Artificial Intelligence” (Routledge, 2022).

Ryan holds an M.A. in Security Studies from Georgetown University, where he also studied Chinese. He received his B.A. in International Studies and a minor in Russian from American University.

From Maritime Quad to Tech Quintet

CSET's Ryan Fedasiuk and Elliot Silverberg argue that there are numerous opportunities for the new Yoon administration to strengthen South Korea’s partnership with members of the Quad concerning technology and greater cooperation.

How AI Would — And Wouldn’t — Factor Into a U.S.-Chinese War

In an opinion piece for War of the Rocks, CSET's Alex Stephenson and Ryan Fedasiuk give a detailed analysis into the use of AI in a U.S.-Chinese conflict.

In an opinion piece for The Strategist, Ryan Fedasiuk gives an overview if China's united front system and its foreign facing role.

Into the Jungle: Best Practices for Open-Source Researchers

The goal of this guide is to acquaint researchers and analysts with tools, resources, and best practices to ensure security when collecting or accessing open-source information.

In an opinion piece for The Diplomat, Ellen Lu and CSET's Ryan Fedasiuk examine whether China's new data regulations will hamper AI ambitions.

We Spent a Year Investigating What the Chinese Army Is Buying. Here’s What We Learned.

In an opinion piece for Politico Magazine, Ryan Fedasiuk highlights China's adoption of artificial intelligence into its military systems using evidence from his CSET report.

In his latest piece for the Center for International Maritime Security, CSET's Ryan Fedasiuk unpacks China's growing autonomous undersea vehicles and the implications of their use.

A Different Kind of Army: The Militarization of China’s Internet Trolls

In his piece with The Jamestown Foundation, CSET Research Analyst Ryan Fedasiuk shines light on the Chinese Communist Party's use of internet trolls to control China's online public image.

Buying Silence: The Price of Internet Censorship in China

If You Want to Keep Talent Out of China, Invest at Home

CSET's Ryan Fedasiuk argues that the CCP's efforts to poach science and technology professionals are becoming more appealing, and that to retain U.S. scientists the United States must create more opportunities for experts.

The world is watching how the Chinese military develops and deploys artificial intelligence—but how exactly will it apply AI? This policy brief analyzes Chinese experts’ arguments about AI and prospective warfighting capabilities, identifying prevailing concerns about strategic stability and unintended escalation.

Both China and the United States seek to develop military applications enabled by artificial intelligence. This issue brief reviews the obstacles to assessing data competitiveness and provides metrics for measuring data advantage.

The China Scholarship Council: An Overview

The Chinese government seeks to exert influence through its scholarship and exchange programs. This issue brief assembles a picture of the China Scholarship Council—the primary vehicle by which the state provides scholarships—through Chinese-language sources.