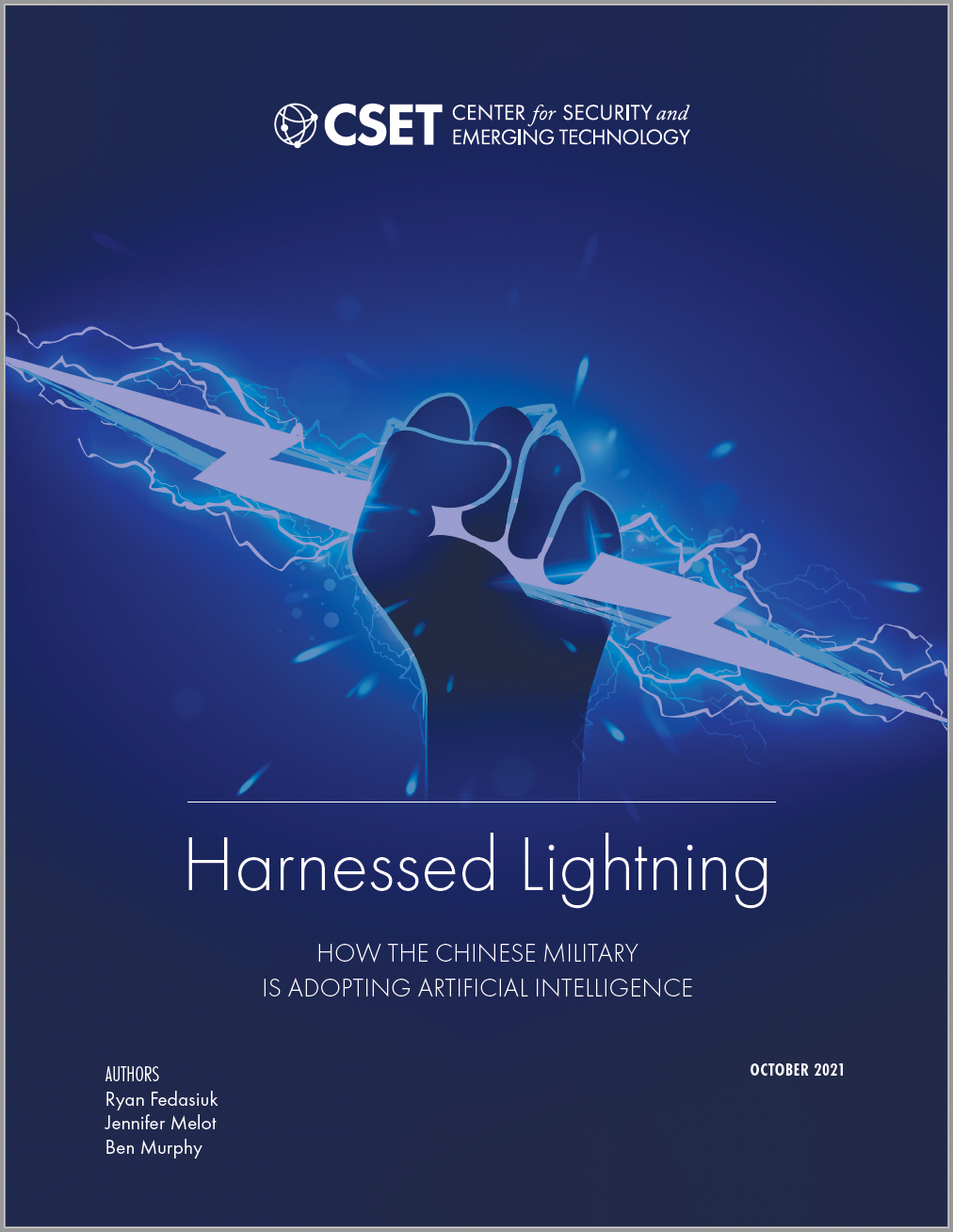 How the Chinese Military is Adopting Artificial Intelligence

Artificial intelligence (AI) is progressing at lightning speed. What 10 years ago would have been considered science fiction—self-adapting computer algorithms with billions of parameters—is now a central focus of military and intelligence services worldwide. Owing in part to AI’s fast-paced development, most analyses of its military promise tend to focus more on states’ future aspirations than present-day capabilities. This is particularly true for the Chinese People’s Liberation Army (PLA), which has routinely made clear its desire to harness AI for military advantage, and which prefers to keep a close hold over its actual, technical capabilities. But as tensions mount between the United States and China, and some experts warn of an impending crisis over Taiwan, it is crucial that U.S. policymakers and defense planners understand the commercial off-the-shelf (COTS) AI technologies already available to the Chinese military.

This report offers a detailed look at the PLA’s adoption of AI by analyzing 343 AI-related equipment contracts, part of a broader sample of more than 66,000 procurement records published by PLA units and state-owned defense enterprises in 2020. The report identifies key AI defense industry suppliers, highlights gaps in U.S. export control policies, and contextualizes the PLA’s AI investments within China’s broader strategy to compete with the United States. Key findings include:

2. Chinese leaders view AI as the key to transforming the PLA into a “world-class,” globally competitive military force. PLA advances in AI and autonomy will create new vulnerabilities for the United States and allied forces operating in the Indo-Pacific.

Supported by a burgeoning AI defense industry, the Chinese military has made extraordinary progress in procuring AI systems for combat and support functions. Within the next five to 10 years, the PLA will likely continue investing in AI to disrupt U.S. military information systems and erode the U.S. advantage in undersea warfare.

Although PLA investment in the technology appears substantial—roughly equivalent to that of the U.S. military—it remains to be seen how exactly AI might alter the balance of military power in the Indo-Pacific. In addition to renewed interest in counter-autonomy research, U.S. and allied efforts to regulate access to semiconductor devices may hinder the utility and availability of AI systems for the Chinese military.

The raw contract award data used in the production of this report can be found on CSET’s GitHub.