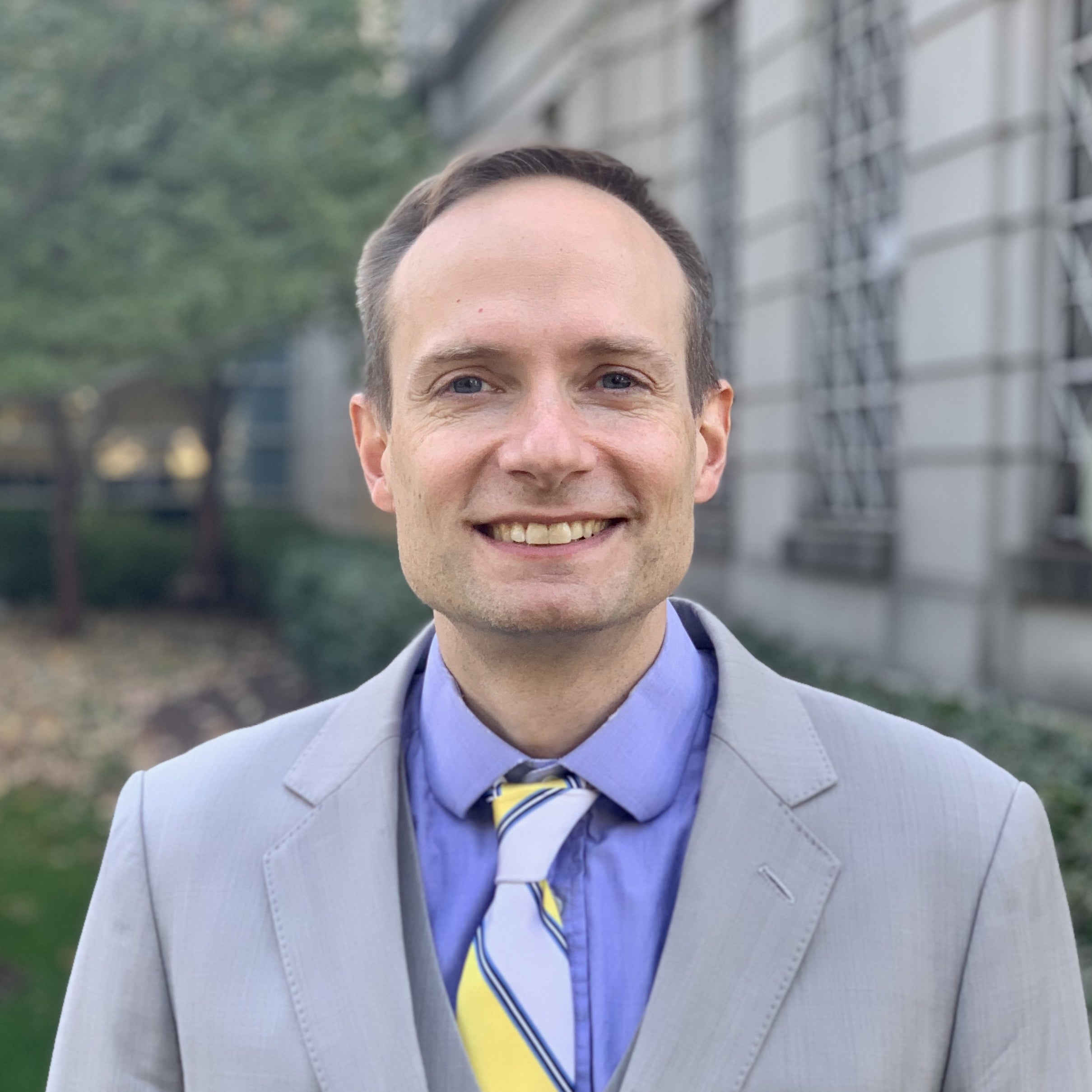 Ben Murphy is Translation Manager at Georgetown’s Center for Security and Emerging Technology (CSET). He joined CSET following a 14-year career at the Central Intelligence Agency, where he served in a variety of roles including project manager, instructor, translation manager, linguist, analyst, and editor. Ben is a member of the American Translators’ Association. He earned his M.A. in East Asian Studies at Harvard University and his B.A. in History at Reed College. Ben is fluent in Mandarin Chinese and has studied at National Taiwan University in Taipei and at Fujian Normal University in mainland China.

China’s "Science and Technology Daily," a state-run newspaper, published a revealing series of articles in 2018 on 35 different Chinese technological import dependencies. The articles, accessible here in English for the first time, express concern that strategic Chinese industries are vulnerable to any disruption to their supply of specific U.S., Japanese, and European “chokepoint” technologies. This issue brief summarizes the article series and analyzes the Chinese perspective on these import dependencies and their causes.

The Chinese government is pouring money into public-private investment funds, known as guidance funds, to advance China’s strategic and emerging technologies, including artificial intelligence. These funds are mobilizing massive amounts of capital from public and private sources—prompting both concern and skepticism among outside observers. This overview presents essential findings from our full-length report on these funds, analyzing the guidance fund model, its intended benefits and weaknesses, and its long-term prospects for success.

China’s government is using public-private investment funds, known as guidance funds, to deploy massive amounts of capital in support of strategic and emerging technologies, including artificial intelligence. Drawing exclusively on Chinese-language sources, this report explores how guidance funds raise and deploy capital, manage their investment, and interact with public and private actors. The guidance fund model is no silver bullet, but it has many advantages over traditional industrial policy mechanisms.

The following CSET product summarizes Chinese media reaction to three AI-related policy initiatives or statements made by entities associated with the U.S. government in the fall of 2019: the Bureau of Industrial Security Entity List, Defense Innovation Board AI Principles, and NSCAI Interim Report.