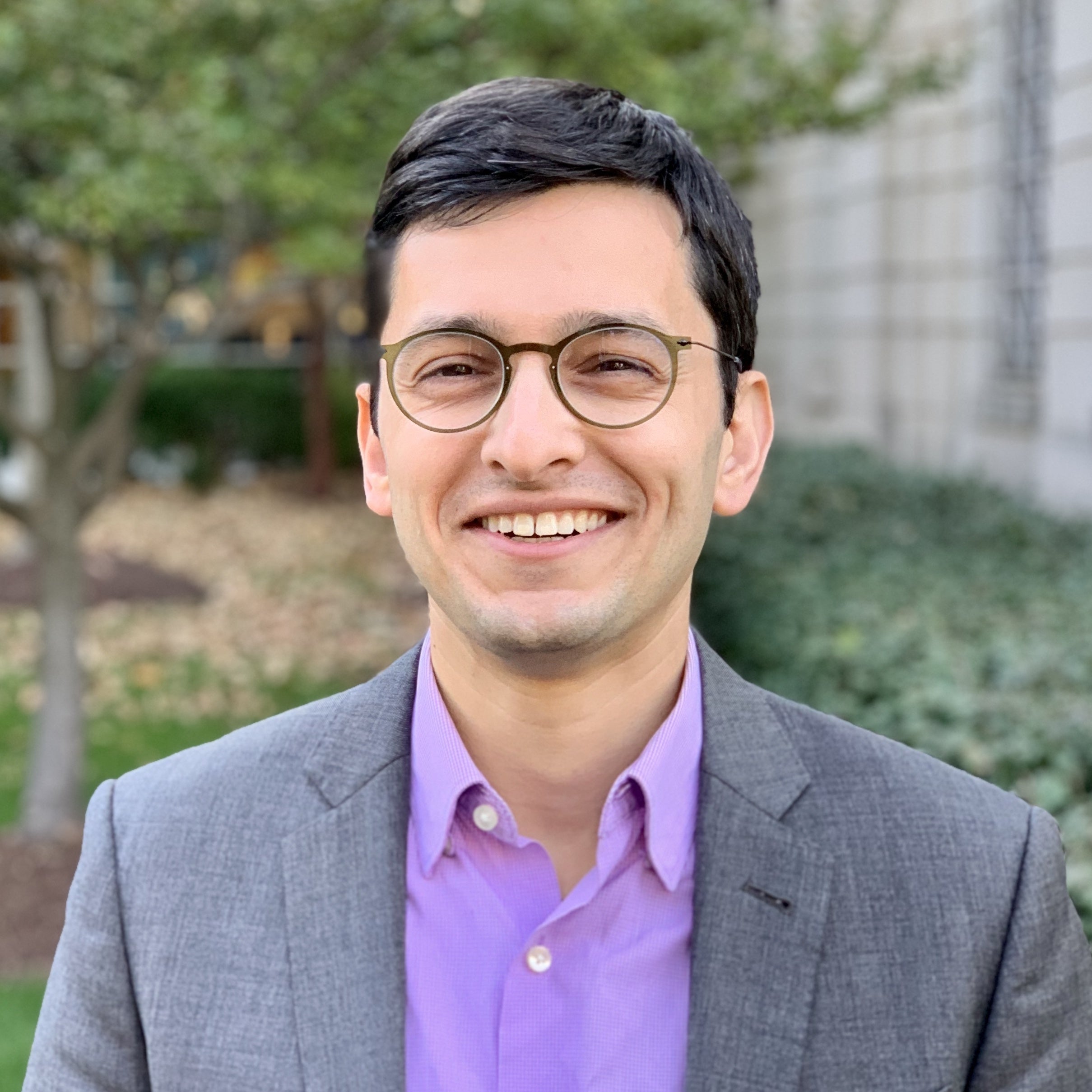 Zachary Arnold is the Analytic Lead for CSET’s Emerging Technology Observatory initiative. He previously served as a CSET Research Fellow, publishing widely cited analyses on issues including AI safety, global technology investment flows, and trends in high-skilled immigration. His writing has been featured in The Wall Street Journal, MIT Technology Review, Foreign Affairs, and leading law reviews. Before joining CSET, Zach was an associate at Latham & Watkins, a judicial clerk on the United States Court of Appeals for the Fifth Circuit, and a researcher and producer of documentary films. He received a J.D. from Yale Law School, where he was an editor of the Yale Law Journal, and an A.B. (summa cum laude) in Social Studies from Harvard University.

CSET’s CAT presents data related to countries' artificial intelligence ecosystems to give an overview of domestic capabilities, as well as insights on competitiveness and collaboration globally. It presents metrics on AI research, patents, and investment-related activities for AI overall and its various subfields.

As modern machine learning systems become more widely used, the potential costs of malfunctions grow. This policy brief describes how trends we already see today—both in newly deployed artificial intelligence systems and in older technologies—show how damaging the AI accidents of the future could be. It describes a wide range of hypothetical but realistic scenarios to illustrate the risks of AI accidents and offers concrete policy suggestions to reduce these risks.

CSET’s Private-sector AI-Related Activity Tracker (PARAT) collects data related to companies’ AI research and development to inform analysis of the global AI sector. The global AI market is already expanding rapidly and is likely to continue growing in the coming years. Identifying “AI companies” helps illustrate the size and health of the AI industry in which they participate as well as the most sought-after skills and experience in the AI workforce.

As part of its strategy to achieve global leadership in AI, the Chinese government brings together local governments, academic institutions, and companies to establish collaboration platforms. This data brief examines the role of China’s Artificial Intelligence Industry Alliance in advancing its AI strategy, and the key players in the Chinese AI industry.

Chinese Students Are Not a Fifth Column

The Chinese government is pouring money into public-private investment funds, known as guidance funds, to advance China’s strategic and emerging technologies, including artificial intelligence. These funds are mobilizing massive amounts of capital from public and private sources—prompting both concern and skepticism among outside observers. This overview presents essential findings from our full-length report on these funds, analyzing the guidance fund model, its intended benefits and weaknesses, and its long-term prospects for success.

China’s government is using public-private investment funds, known as guidance funds, to deploy massive amounts of capital in support of strategic and emerging technologies, including artificial intelligence. Drawing exclusively on Chinese-language sources, this report explores how guidance funds raise and deploy capital, manage their investment, and interact with public and private actors. The guidance fund model is no silver bullet, but it has many advantages over traditional industrial policy mechanisms.

From China to San Francisco: The Location of Investors in Top U.S. AI Startups

Foreign investors comprise a significant portion of investors in top U.S. AI startups, with China as the leading location. The authors analyze investment data in the U.S. AI startup ecosystem both domestically and abroad, outlining the sources of global investment.

Most of America’s “Most Promising” AI Startups Have Immigrant Founders

Half of Silicon Valley’s startups have at least one foreign-born founder, and immigrants are twice as likely as native-born Americans to start new businesses. To understand how immigration shapes AI entrepreneurship in particular in the United States, Huang, Arnold and Zwetsloot analyze the 2019 AI 50, Forbes’s list of the “most promising” U.S.-based AI startups. They find that 66 percent of these startups had at least one immigrant founder. The authors write that policymakers should consider lifting some current immigration restrictions and creating new pathways for entrepreneurs.

CSET submitted the following comment to the Department of Homeland Security regarding a fixed time period of admission for nonimmigrant students, exchange visitors and representatives of foreign information media.

The global AI industry is booming, with privately held firms pulling in nearly $40 billion in disclosed investment in 2019 alone. U.S. companies continue to attract the majority of that funding—64 percent of it in 2019—but that lead is not guaranteed. This report analyzes AI investment data from 2015 to 2019 to help better understand trends in the global AI landscape.

Artificial intelligence is of increasing interest to the private sector, but what exactly constitutes an “AI company?” This data brief offers a flexible, data-driven framework for identifying the companies most relevant in this field at the moment, providing policymakers and researchers with a tool for mapping technology transfer risks and gauging the overall health of America’s AI sector.

The US is Turning Away The World’s Best Minds—and This Time, They May Not Come Back

New ICE restrictions on foreign students speed up a trend that make it slower and costlier for immigrants to come to the United States, write Zachary Arnold and Tina Huang. America’s historic near-monopoly on the global market for foreign talent is fading.

ChinaTalk: AI Basic Research in China and the U.S.

"AI is very different from other security-relevant technologies, in that the private sector is in the driver's seat." Zach Arnold and Ashwin Acharya joined the ChinaTalk podcast to discuss their work at CSET on AI investment.

Antitrust and Artificial Intelligence: How Breaking Up Big Tech Could Affect the Pentagon’s Access to AI

While AI innovation would presumably continue in some form without Big Tech, the authors find that breaking up the largest technology companies could fundamentally change the broader AI innovation ecosystem, likely affecting the development of AI applications for national security.

China aims to become “the world’s primary AI innovation center” by 2030. Toward that end, the Chinese government is spending heavily on AI research and development (R&D)—but perhaps not as heavily as some have thought. This memo provides a provisional, open-source estimate of China’s spending.

Immigration and the Future of U.S. AI

The Forbes AI 50 list “shows that foreign talent is critical to AI innovation—and that for now, the United States can still attract talent from around the world,” write CSET’s Remco Zwetsloot, Tina Huang and Zachary Arnold.

Green card limits haven’t budged in decades, while new policies make it harder, costlier, and more uncertain for the world’s talent to come to the United States.

A sustained talent shortage could undermine U.S. strength in artificial intelligence; current immigration policies would make it worse. Read our recommendations for bolstering U.S. leadership in AI research and practice.