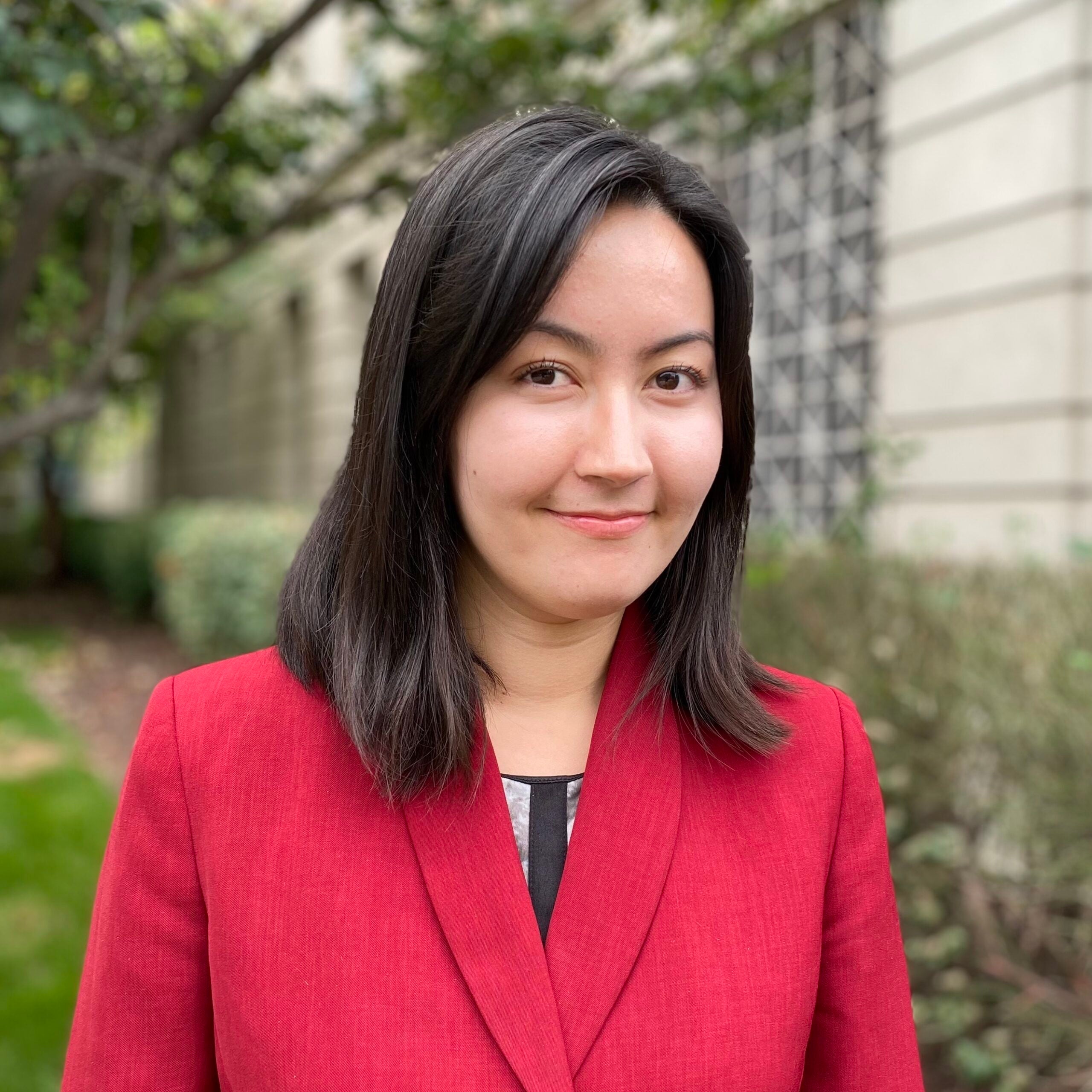 Dahlia Peterson is a Research Analyst at Georgetown University’s Center for Security and Emerging Technology (CSET). Her research work focuses on how China harnesses predictive policing algorithms and facial, voice, and gait recognition technologies for AI-powered surveillance programs within its own borders and abroad. At CSET, she also studies how China is developing its artificial intelligence education and workforce pipelines. Her work has been published by the Brookings Institution, The Diplomat, The Hill, The National Interest, and Routledge. She has been quoted in Marketplace and The Wall Street Journal, among others. Prior to joining CSET she worked for the U.S.-China Economic and Security Review Commission, the U.S. State Department’s Virtual Student Federal Service, and the Foreign Commercial Service at the U.S. Embassy in Beijing. She holds a B.A. in Economics and Chinese Language with a minor in China Studies from the University of California, Berkeley and an M.A. in Security Studies from Georgetown University.

U.S. policies on artificial intelligence education and the AI workforce must grow, cultivate, attract, and retain the world’s best and brightest. Given China’s role as a producer of AI talent, understanding its AI workforce could provide important insight. This report provides an analysis of the AI workforce demand in China using a novel dataset of 6.8 million job postings. It then outlines potential implications along with future reports in this series.

In her coauthored report, CSET Research Analyst Dahlia Peterson offers recommendations for democratic governments and civil society to rein in the unchecked spread and use of surveillance technology.

The Case for Applying Global Magnitsky Sanctions Against Hikvision

In an opinion piece for The National Interest, Research Analyst Dahlia Peterson argues why the United States and its allies should levy Magnitsky sanctions on Chinese AI surveillance giant Hikvision for its role in Xinjiang.

In an opinion piece for The Hill, CSET's Kayla Goode and Dahlia Peterson urge the United States to adopt AI education if it wants to compete with China's AI talent.

A globally competitive AI workforce hinges on the education, development, and sustainment of the best and brightest AI talent. This issue brief compares efforts to integrate AI education in China and the United States, and what advantages and disadvantages this entails. The authors consider key differences in system design and oversight, as well as strategic planning. They then explore implications for the U.S. national security community.

Education in China and the United States

Semiconductors are a key component in fueling scientific progress, promoting economic advancement, and ensuring national security. This issue brief summarizes each component of the semiconductor supply chain and where the United States and its allies possess the greatest leverage. A related policy brief, “Securing Semiconductor Supply Chains,” recommends policy actions to ensure the United States maintains this leverage and uses it to promote the beneficial use of emerging technologies, such as artificial intelligence.

China’s System of Oppression in Xinjiang: How It Developed and How to Curb It

How should the United States understand and respond to China’s technologically driven mass surveillance, internment and indoctrination in Xinjiang? Dahlia Peterson offers a set of policy recommendations in a coauthored report for the Brookings Institution.

CSET’s Remco Zwetsloot and Dahlia Peterson examine the U.S. advantage over China in recruiting overseas talent to work in emerging tech. They describe deep-rooted reasons for the differences – and the way the United States can maintain its edge.