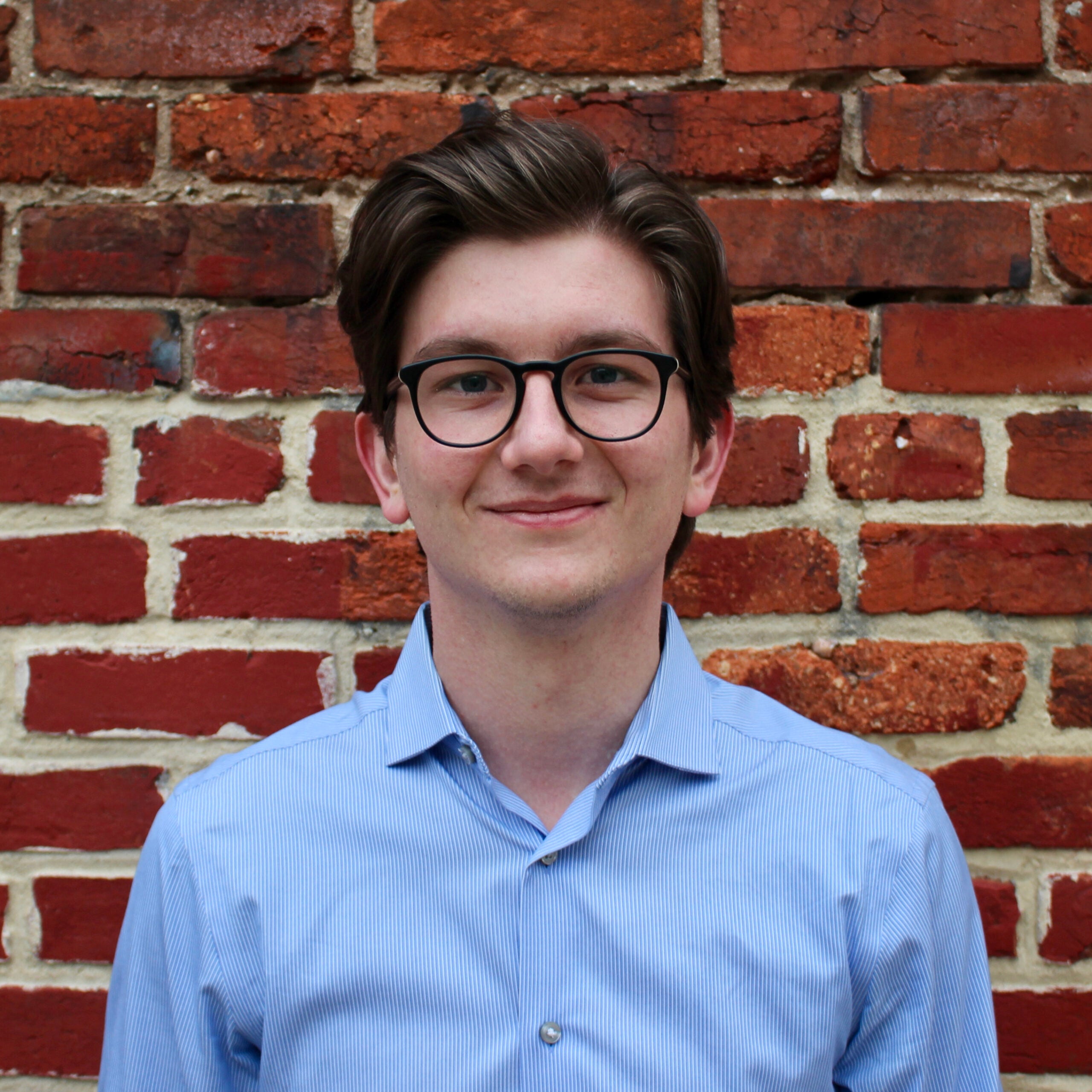 Jack Corrigan is a Research Analyst at Georgetown’s Center for Security and Emerging Technology (CSET). Previously, Jack provided research and writing assistance on a book about the growing power of the U.S. private sector and its effect on the country’s social contract. He also worked as a journalist covering federal tech and cybersecurity for Nextgov, an Atlantic Media publication. Jack holds a B.S. in Journalism and a B.A. in Economics from Northwestern University.

In an opinion piece for Foreign Policy, Research Analyst Jack Corrigan and Michael Kratsios drew from their CSET report to share how policymakers can build a more unified defense against foreign technology threats to secure American networks and bolster the U.S. tech economy.

U.S. federal policymakers have recently gained the authority to block government agencies and private organizations from using foreign technologies that pose national security risks. But securing U.S. networks will require them to wield those powers effectively and better coordinate supply chain security efforts across all levels of government. The authors provide an overview of federal- and state-level procurement bans and recommend ways to build stronger defense against foreign technology threats.

Universities are the engines that power the AI talent pipeline, but mounting evidence suggests that U.S. computer science departments do not have enough faculty to meet growing student interest. This paper explores the potential mismatch between supply and demand in AI education, discusses possible causes and consequences, and offers recommendations for increasing teaching capacity at U.S. universities.

This issue brief uses data from the National Science Foundation’s Survey of Doctorate Recipients to explore how many of the international students who earn STEM PhDs from U.S. universities stay in the country after graduation. The authors trace the journeys that these graduates take through the immigration system and find that most remain in the United States long after earning their degrees.

CSET submitted this comment to the Office of Science and Technology Policy on updating the National Artificial Intelligence Research and Development Strategic Plan.

The strength of a country’s talent pipeline depends in no small part on the quality of its universities. This data brief explores how Chinese and U.S. universities perform in two different global university rankings, why their standings have changed over time, and what those trends mean for graduates.

As dual-use technologies transform the national security landscape, the U.S. Department of Defense has established a variety of offices and programs dedicated to bringing private sector innovation into the military. However, these efforts have largely failed to drive cutting-edge commercial technology into major military platforms and systems. This report examines the shortcomings of the DOD’s current approach to defense innovation and offers recommendations for a more effective strategy.