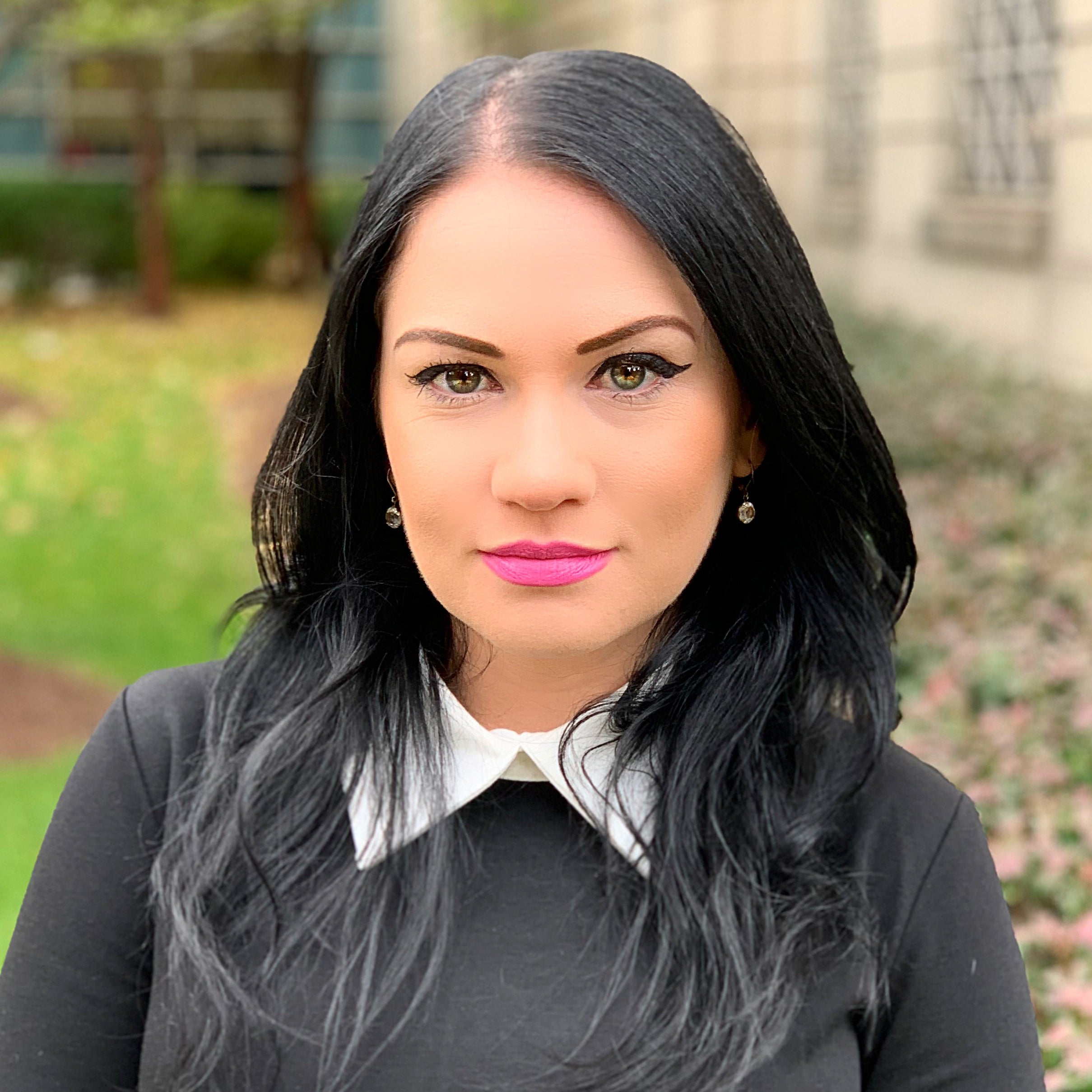 Dr. Margarita Konaev is Deputy Director of Analysis and a Research Fellow at Georgetown’s Center for Security and Emerging Technology (CSET) interested in military applications of AI and Russian military innovation. She is also an Adjunct Senior Fellow with the Center for a New American Security. Previously, she was a Non-Resident Fellow with the Modern War Institute at West Point, a post-doctoral fellow at the Fletcher School of Law and Diplomacy and a post-doctoral fellow at the University of Pennsylvania’s Perry World House. Before joining CSET, she worked as a Senior Principal in the Marketing and Communications practice at Gartner.

Margarita’s research on international security, armed conflict, non-state actors and urban warfare in the Middle East, Russia and Eurasia has been published by the Journal of Strategic Studies, the Journal of Global Security Studies, Conflict Management and Peace Science, the French Institute of International Relations, the Bulletin of the Atomic Scientists, Lawfare, War on the Rocks, Modern War Institute, Foreign Policy Research Institute and a range of other outlets. She holds a Ph.D. in Political Science from the University of Notre Dame, an M.A. in Conflict Resolution from Georgetown University and a B.A. from Brandeis University.

In an opinion piece for Foreign Policy, CSET's Margarita Konaev describes Russia's overestimation of its own capabilities while underestimating the difficulties of urban warfare during its invasion of Ukraine.

The Path of Least Resistance

As multinational collaboration on emerging technologies takes center stage, U.S. allies and partners must overcome the technological, bureaucratic, and political barriers to working together. This report assesses the challenges to multinational collaboration and explains how joint projects centered on artificial intelligence applications for military logistics and sustainment offer a viable path forward.

As the U.S. military integrates artificial intelligence into its systems and missions, there are outstanding questions about the role of trust in human-machine teams. This report examines the drivers and effects of such trust, assesses the risks from too much or too little trust in intelligent technologies, reviews efforts to build trustworthy AI systems, and offers future directions for research on trust relevant to the U.S. military.

Are AI Professionals Actually Unwilling to Work for the Pentagon?

Research from a CSET survey reveals that AI professionals are more willing to work with the U.S. military than originally perceived.

Over the last decade, Moscow has boosted funding of universities and implemented reforms in order to make Russia a global leader in AI. As part of that effort, Russian researchers have expanded their English-language publication output, a key—if imperfect—measure of the country’s innovation and impact. Between 2010 and 2018, the number of English-language publications by Russian scientists in AI-related fields increased six-fold.

“The Convergence” with Margarita Konaev

Margarita Konaev weighs in on the future military environment on "The Convergence" podcast, drawing from her experience in emerging technologies, military applications of artificial intelligence, and urban warfare in the Middle East, Russia, and Eurasia.

Russian AI-enabled combat: Coming to a city near you?

Rita Konaev, Research Fellow at CSET writes with Samuel Bendett that “when it comes to military applications of artificial intelligence, overlooking Russia is a mistake.” In this article, they analyze Russia’s current and potential future technological advances in autonomous systems and information warfare.