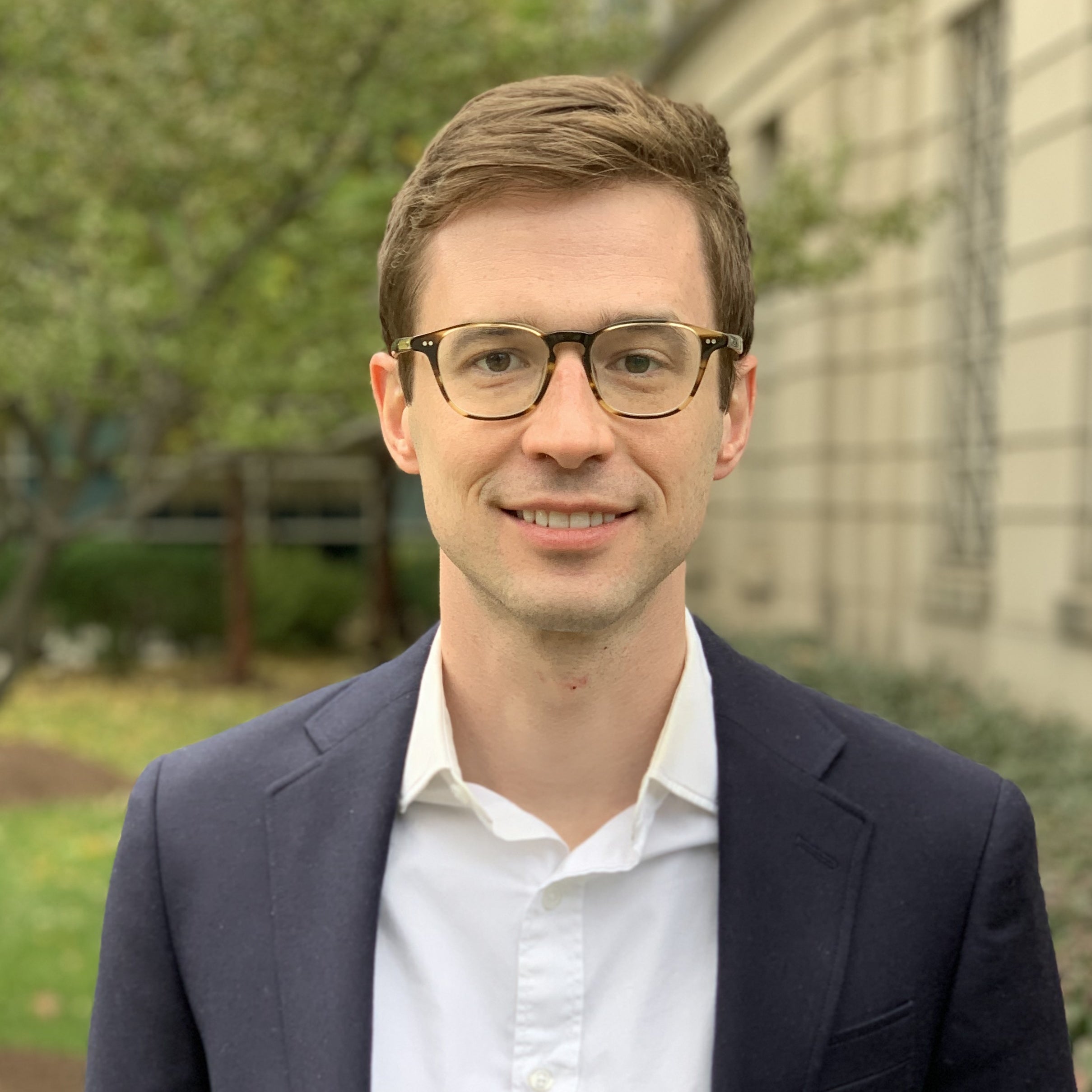 James Dunham is an NLP Engineer at the Center for Security and Emerging Technology (CSET). He collaborates with subject-matter experts to solve prediction and inference problems, and specializes in natural language processing methods for scientific text. James was previously at the Massachusetts Institute of Technology, where his doctoral work addressed measurement challenges in political science. He has also worked on open civic data at the MIT Election Lab; developed survey methods at MIT’s Political Experiments Research Lab; and been an Adjunct Assistant Professor of Public Service at New York University. James holds a B.A. from the University of Wisconsin, an M.P.A. from New York University, and a Ph.D. from MIT.

This issue brief uses data from the National Science Foundation’s Survey of Doctorate Recipients to explore how many of the international students who earn STEM PhDs from U.S. universities stay in the country after graduation. The authors trace the journeys that these graduates take through the immigration system and find that most remain in the United States long after earning their degrees.

Progress in artificial intelligence has led to growing concern about the capabilities of AI-powered surveillance systems. This data brief uses bibliometric analysis to chart recent trends in visual surveillance research — what share of overall computer vision research it comprises, which countries are leading the way, and how things have varied over time.

Over the last decade, Moscow has boosted funding of universities and implemented reforms in order to make Russia a global leader in AI. As part of that effort, Russian researchers have expanded their English-language publication output, a key—if imperfect—measure of the country’s innovation and impact. Between 2010 and 2018, the number of English-language publications by Russian scientists in AI-related fields increased six-fold.

The task of artificial intelligence policymaking is complex and challenging, made all the more difficult by such a rapidly evolving technology. In order to address the security and economic implications of AI, policymakers must be able to viably define, categorize and assess AI research and technology. In this issue brief, CSET puts forward a functional definition of AI, based on three core principles, that significantly outperforms methods developed over the last decade.