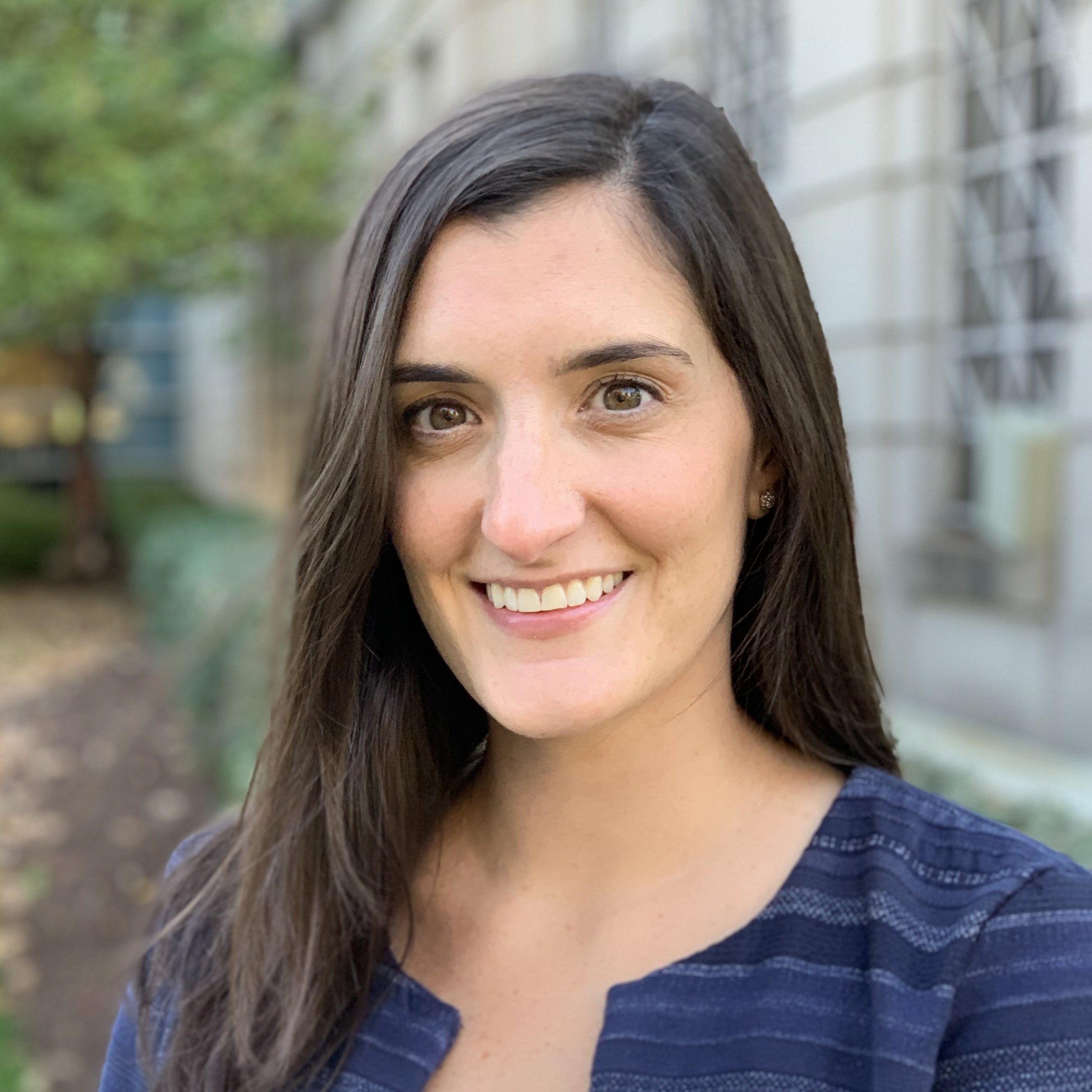 Catherine Aiken is the Director of Data Science and Research at Georgetown’s Center for Security and Emerging Technology (CSET). Catherine was previously CSET’s survey specialist, designing and leading all of the Center’s survey and other human-subjects research. Before joining CSET, Catherine was at the University of Maryland, where she completed her doctorate and taught courses in political science and research methodology.  Catherine’s research explored non-mainstream political action, and she has conducted research for the International Crisis Behavior Project, Cross-Domain Deterrence Project, and Johns Hopkins Applied Physics Laboratory and taught at the National Consortium for the Study of Terrorism and Responses to Terrorism. Catherine holds a B.A. from the University of Rochester and a Ph.D. in political science from the University of Maryland.

​​This Classifying AI Systems Interactive presents several AI system classification frameworks developed to distill AI systems into concise, comparable and policy-relevant dimensions. It provides key takeaways and framework-specific results from CSET’s analysis of more than 1,800 system classifications done by survey respondents using the frameworks. You can explore the frameworks and example AI systems used in the survey, and even take the survey.

Testing Frameworks for the Classification of AI Systems

Director of Data Science and Research Catherine Aiken outlines how she tested frameworks for her report "Classifying AI Systems" in partnership with OECD.AI

Are AI Professionals Actually Unwilling to Work for the Pentagon?

Research from a CSET survey reveals that AI professionals are more willing to work with the U.S. military than originally perceived.

Forecasting the Election’s Effect on American Opinion of China

Foretell was CSET's crowd forecasting pilot project focused on technology and security policy. It connected historical and forecast data on near-term events with the big-picture questions that are most relevant to policymakers. In January 2022, Foretell became part of a larger forecasting program to support U.S. government policy decisions called INFER, which is run by the Applied Research Laboratory for Intelligence and Security at the University of Maryland and Cultivate Labs.

Foretell was CSET's crowd forecasting pilot project focused on technology and security policy. It connected historical and forecast data on near-term events with the big-picture questions that are most relevant to policymakers. In January 2022, Foretell became part of a larger forecasting program to support U.S. government policy decisions called INFER, which is run by the Applied Research Laboratory for Intelligence and Security at the University of Maryland and Cultivate Labs. This issue brief used recent forecast data to illustrate Foretell’s methodology.