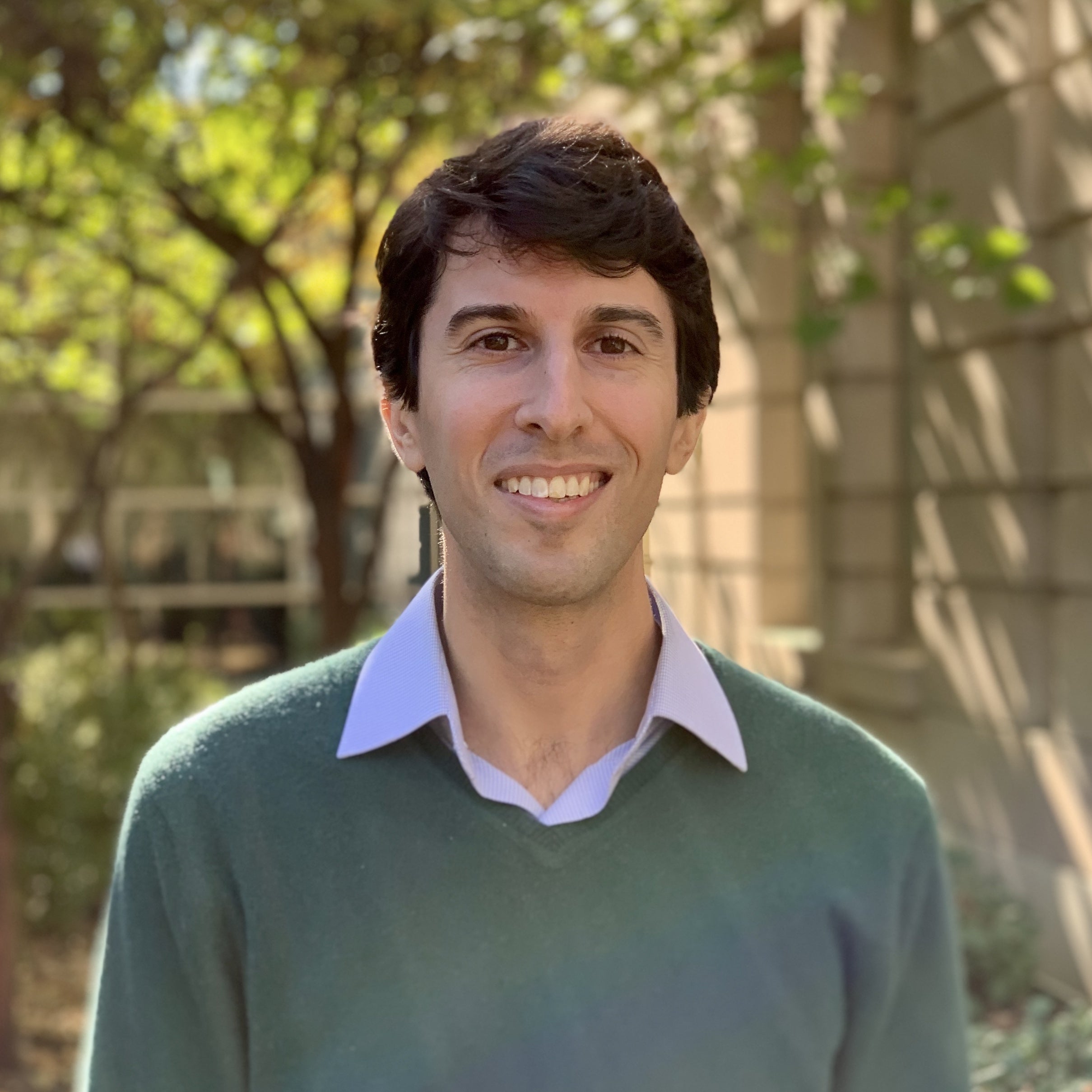 Andrew Imbrie is a Senior Fellow at Georgetown’s Center for Security and Emerging Technology (CSET). He previously worked as a fellow at the Carnegie Endowment for International Peace and as a senior advisor to Visiting Distinguished Statesman Secretary John F. Kerry. From 2013 to 2017, he served as a member of the policy planning staff and speechwriter to Secretary Kerry at the U.S. Department of State. He has also served as a professional staff member on the Senate Foreign Relations Committee. He received his B.A. from Connecticut College and an M.A. from the Walsh School of Foreign Service. He holds a Ph.D. in International Relations from Georgetown University. His first book is Power on the Precipice: The Six Choices America Faces in a Turbulent World (New Haven: Yale University Press, 2020). His second book, The New Fire: War, Peace, and Democracy in the Age of AI, co-authored with Ben Buchanan, is forthcoming from MIT Press.

Great Powers Must Talk to Each Other About AI

"As American strategy reorients toward strategic competition, critical considerations of surety, security and reliability around AI/ML applications should not be cast aside," write Andrew Imbrie and Elsa Kania.

The Question of Comparative Advantage in Artificial Intelligence: Enduring Strengths and Emerging Challenges for the United States

Mapping the terrain: AI governance and the future of power

The adoption of artificial intelligence will transform the global economy and international politics. Andrew Imbrie explores the different ways AI may develop in the future and how governance structures will need to adapt accordingly.