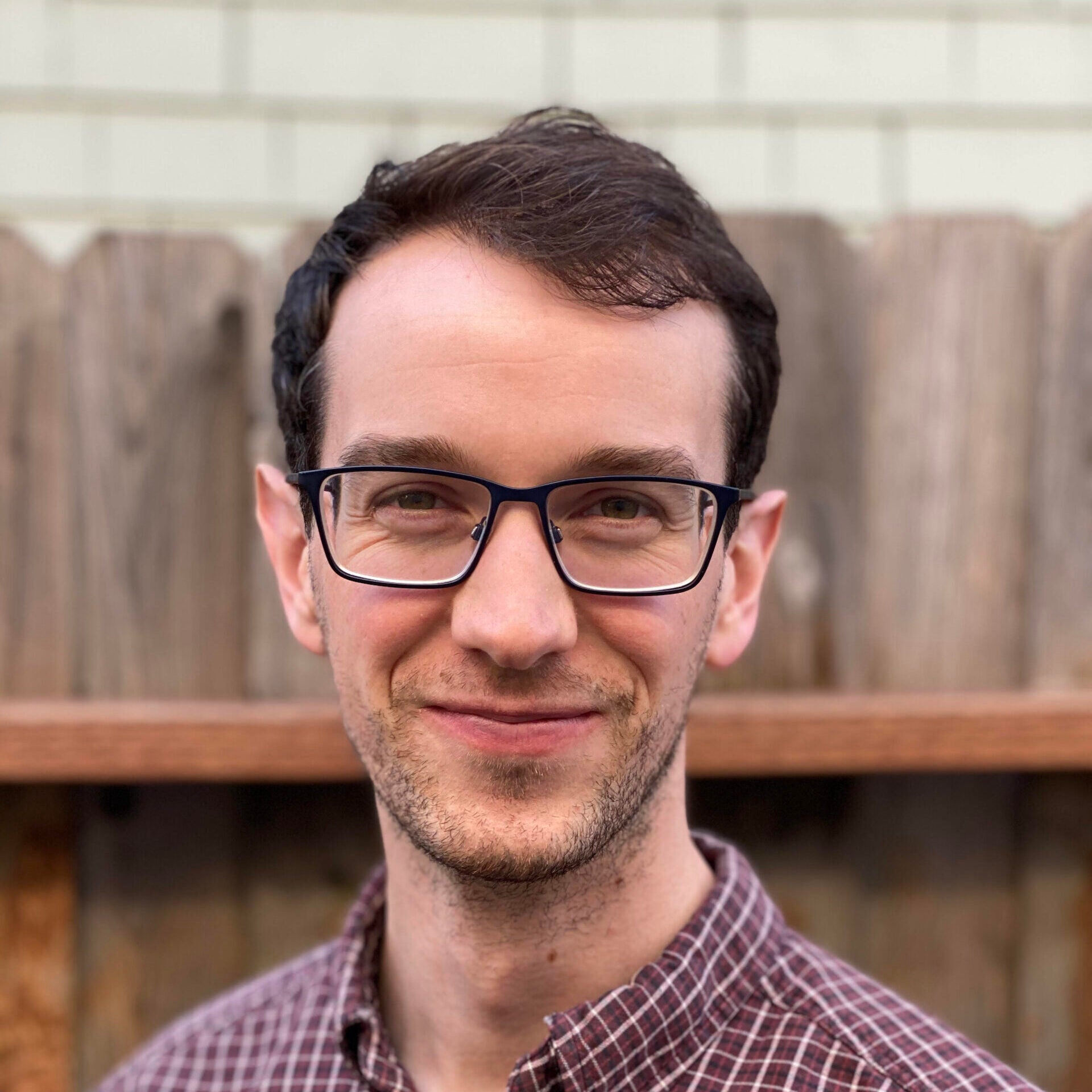 Will Hunt is a Research Analyst at Georgetown’s Center for Security and Emerging Technology (CSET), where he leads research on semiconductor workforce and supply chain issues. Will has testified on semiconductor policy before the STAR Subcommittee of the U.S. House Permanent Select Committee on Intelligence; authored commentary for The Wall Street Journal; and been quoted in many outlets including The New York Times, MIT Technology Review, Wired, Axios, and The Washington Post. Previously, Will was a policy researcher at the University of Oxford and at the AI Security Initiative at the Center for Long Term Cybersecurity. He attended Deep Springs College and holds a BA from Yale University and an MA from the University of California, Berkeley, where he is currently completing his PhD in Political Science.

Sustaining and Growing the U.S. Semiconductor Advantage: A Primer

As an integral player in advanced semiconductor supply chains, the United States enjoys advantages over China in producing and accessing chips for artificial intelligence and other leading-edge computing technologies. However, a lack of domestic production capacity threatens U.S. semiconductor access. The United States can strengthen its advantages by working with allies and partners to prevent China from producing leading-edge chips and by reshoring its own domestic chipmaking capacity.

In an opinion piece for The Hill, Research Analyst Will Hunt and CSET Alum Remco Zwetsloot argue that funding from the U.S. Innovation and Competition Act and the America COMPETE Act isn't the only resource needed to bolster U.S. supply chains. The U.S. is in need of STEM talent to compete.

Offshoring the production of semiconductor manufacturing equipment would remove an important source of leverage over China and make the United States more dependent on other countries for some of the most important inputs to semiconductor manufacturing. This brief explores the factors driving U.S. SME firms to offshore production and what can be done to slow or reverse offshoring.

Recommendations to the U.S. Department of Commerce to support a strong domestic semiconductor industry

CSET submitted this comment to the Department of Commerce to inform incentives, infrastructure, and research and development needed to support a strong domestic semiconductor industry.

In an op-ed for the Wall Street Journal, Research Analyst Will Hunt debates the merits of subsidizing the manufacturing of semiconductors in the United States.

CHIPS for America Act funding will result in the construction of new semiconductor fabrication facilities (“fabs”) in the United States, employing tens of thousands of workers. This policy brief assesses the occupations and backgrounds that will be most in-demand among new fabs, as well as options for ensuring availability of the necessary talent. Findings suggest the need for new immigration pathways for experienced foreign fab workers, and investments in workforce development.

Since 1990, the U.S. share of global semiconductor manufacturing capacity has declined while the shares of China, South Korea, and Taiwan have increased. If carefully targeted, CHIPS for America Act incentives could reverse this trend for the types of chips that matter most to U.S. national security. In this policy brief, the author assesses how CHIPS Act incentives should be distributed across different types of chips.

CSET Research Analyst Will Hunt testified before the Strategic Technologies and Advanced Research (STAR) Subcommittee on "Microelectronics: Levers for Promoting Security and Innovation." He offered recommendations to advance the U.S.' semiconductor industry.

CSET submitted this comment to the Commerce Department’s Bureau of Industry and Security on how to address concerns about the security of semiconductor supply chains in regions where natural disasters, geopolitical events or other factors might cause serious disruptions.

Technical leadership in the semiconductor industry has been a cornerstone of U.S. military and economic power for decades, but continued competitiveness is not guaranteed. This issue brief exploring the composition of the workforce bolstering U.S. leadership in the semiconductor industry concludes that immigration restrictions are directly at odds with U.S. efforts to secure its supply chains.