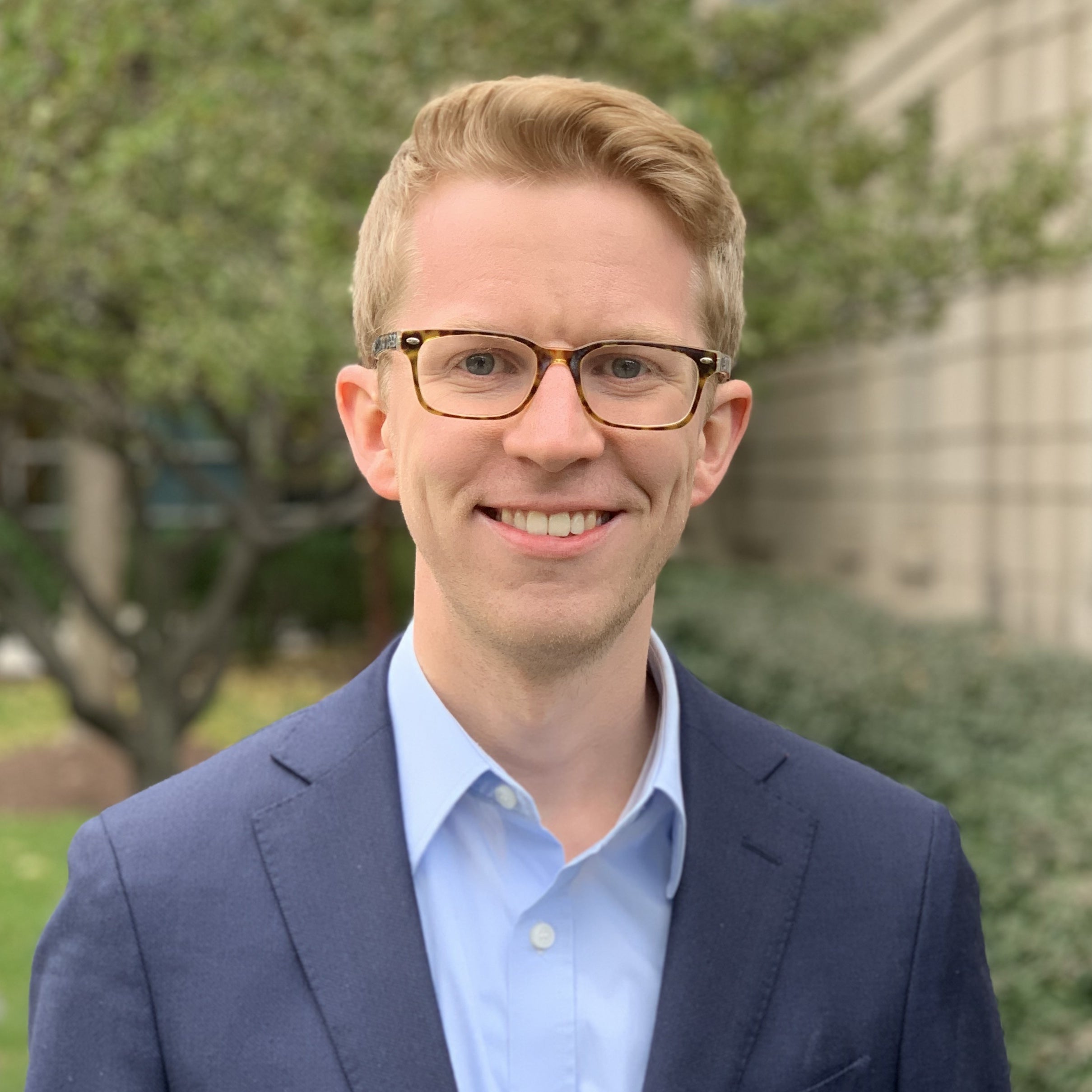 Remco Zwetsloot is a Research Fellow at Georgetown’s Center for Security and Emerging Technology (CSET) focused on the U.S. AI and computing workforce, immigration policy, research security, and U.S.-China technology transfer issues. His writing has appeared in academic journals as well as popular media outlets, including the Wall Street Journal, Washington Post, Foreign Affairs, and Lawfare. He is also a Research Affiliate and Ph.D. (D.Phil.) Scholar at the University of Oxford’s Center for the Governance of AI. He has previously worked at OpenAI and holds degrees from Yale University (M.Phil., Political Science), the University of Oxford (M.Phil., International Relations) and University College Roosevelt (B.A., Social Science).

Chinese Students Are Not a Fifth Column

CSET submitted this comment to the Commerce Department’s Bureau of Industry and Security on how to address concerns about the security of semiconductor supply chains in regions where natural disasters, geopolitical events or other factors might cause serious disruptions.

Many factors influence where U.S. tech multinational corporations decide to conduct their global artificial intelligence research and development (R&D). Company AI labs are spread all over the world, especially in North America, Europe and Asia. But in contrast to AI labs, most company AI staff remain concentrated in the United States. Roxanne Heston and Remco Zwetsloot explain where these companies conduct AI R&D, why they select particular locations, and how they establish their presence there. The report is accompanied by a new open-source dataset of more than 60 AI R&D labs run by these companies worldwide.

Most of America’s “Most Promising” AI Startups Have Immigrant Founders

Half of Silicon Valley’s startups have at least one foreign-born founder, and immigrants are twice as likely as native-born Americans to start new businesses. To understand how immigration shapes AI entrepreneurship in particular in the United States, Huang, Arnold and Zwetsloot analyze the 2019 AI 50, Forbes’s list of the “most promising” U.S.-based AI startups. They find that 66 percent of these startups had at least one immigrant founder. The authors write that policymakers should consider lifting some current immigration restrictions and creating new pathways for entrepreneurs.

The Chipmakers: U.S. Strengths and Priorities for the High-End Semiconductor Workforce

Technical leadership in the semiconductor industry has been a cornerstone of U.S. military and economic power for decades, but continued competitiveness is not guaranteed. This issue brief exploring the composition of the workforce bolstering U.S. leadership in the semiconductor industry concludes that immigration restrictions are directly at odds with U.S. efforts to secure its supply chains.

“In the past five years, each of America's key economic competitors has instituted policies to attract highly skilled STEM talent," said CSET’s Tina Huang. She and Remco Zwetsloot joined the ChinaTalk podcast to discuss AI and immigration policy.

"Today, the United States and its allies and partners are not cooperating but competing for Chinese talent," writes CSET's Remco Zwetsloot in Brookings TechStream. He offers an agenda for multilateral collaboration on talent and technology transfer.

CSET's Saif M. Khan and Remco Zwetsloot joined the Brookings Cafeteria podcast to weigh in on the tech competition between the United States and China.

“Is Senator Cotton right in claiming many Chinese students are going back to China, armed with cutting-edge training in fields like AI? The available evidence — including our research — suggests he’s not,” writes CSET Research Fellow Remco Zwetsloot.

Is the U.S. losing top tech talent — and global competitiveness?

Many have sounded the alarm over the loss of U.S.-educated talent to other countries—especially China. Is the perceived brain drain real? A CSET research team finds little evidence of U.S. talent loss.

CSET’s Remco Zwetsloot and Dahlia Peterson examine the U.S. advantage over China in recruiting overseas talent to work in emerging tech. They describe deep-rooted reasons for the differences – and the way the United States can maintain its edge.

Immigration and the Future of U.S. AI

The Forbes AI 50 list “shows that foreign talent is critical to AI innovation—and that for now, the United States can still attract talent from around the world,” write CSET’s Remco Zwetsloot, Tina Huang and Zachary Arnold.

A sustained talent shortage could undermine U.S. strength in artificial intelligence; current immigration policies would make it worse. Read our recommendations for bolstering U.S. leadership in AI research and practice.