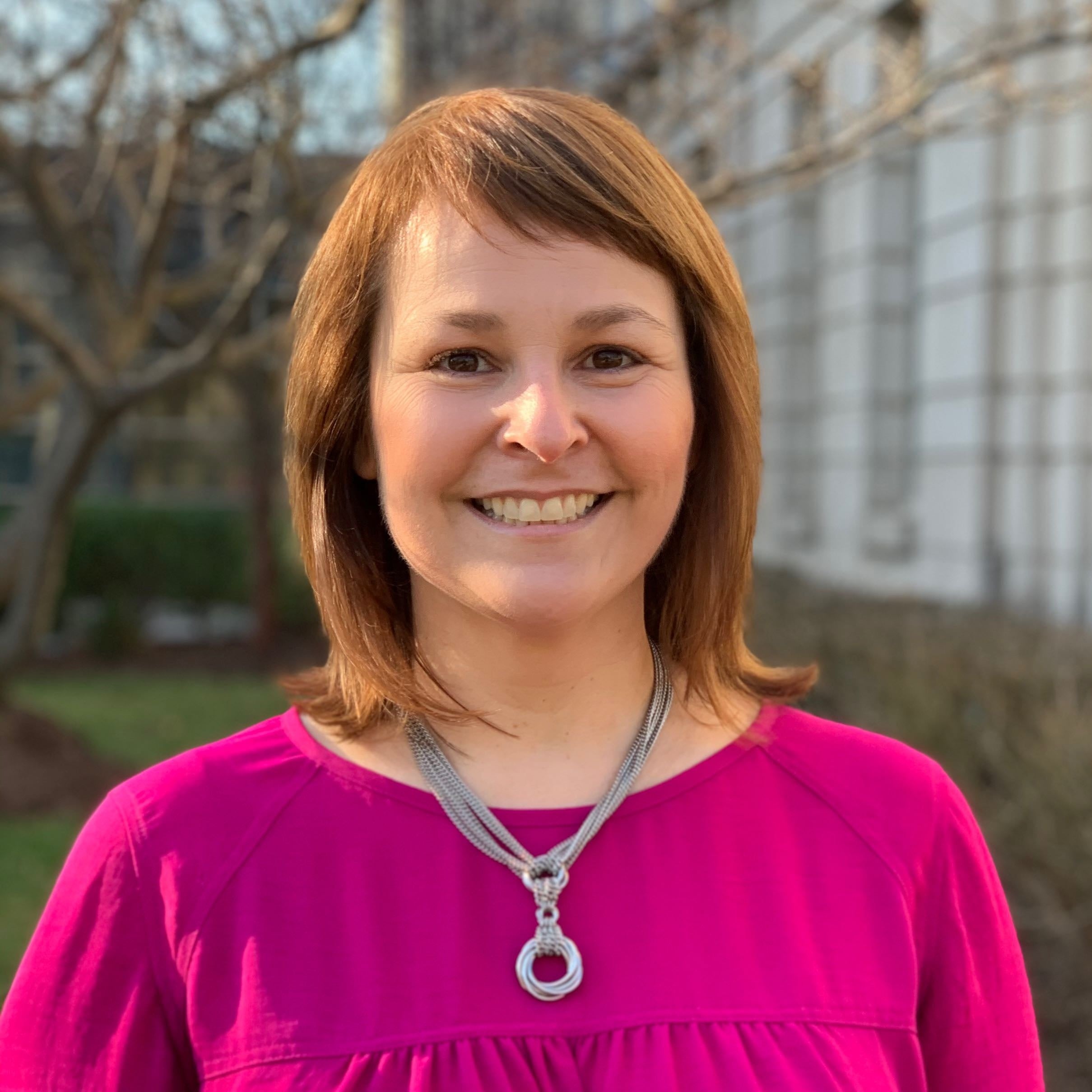 Dr. Melissa Flagg is a Senior Fellow at the Center for Security and Emerging Technology (CSET) at Georgetown University. Melissa is also a non-resident senior fellow at The Atlantic Council’s GeoTech Center. Previously she served as the Deputy Assistant Secretary of Defense for Research, responsible for policy and oversight of Defense Department science and technology programs including basic research through advanced technology development and the DoD laboratory enterprise. She has worked at the State Department, the Office of Naval Research, the Office of the Secretary of Defense for Research and Engineering, the John D. and Catherine T. MacArthur Foundation, and the Army Research Laboratory.

Melissa also ran her own consulting business and was the Chief Technology Officer of a small consumer start-up. She has served on numerous boards including the National Academy of Sciences Air Force Studies Board, the Department of Commerce Emerging Technology Research Advisory Committee and the Board of Humanity 2050. She holds a Ph.D. in Pharmaceutical Chemistry and a B.S. in Pharmacy.

Research Security, Collaboration, and the Changing Map of Global R&D

The global map of research has shifted dramatically over the last 20 years. Annual global investment in research and development has tripled, and the United States’ share of both global R&D funding and total research output is diminishing. The open research system, with its expanding rates of investment and interconnectedness, has delivered tremendous benefits to many nations but also created new challenges for research integrity and security.

Artificial intelligence is said to be transforming the global economy and society in what some dub the “fourth industrial revolution.” This data brief analyzes media representations of AI and the alignments, or misalignments, with job postings that include the AI-related skills needed to make AI a practical reality. This potential distortion is important as the U.S. Congress places an increasing emphasis on AI. If government funds are shifted away from other areas of science and technology, based partly on the representations that leaders and the public are exposed to in the media, it is important to understand how those representations align with real jobs across the country.

The advantages of nations depend in part on their access to new inventions—and modern applications of artificial intelligence can help accelerate the creation of new inventions in the years ahead. This data brief is a first step toward understanding how modern AI and machine learning have begun accelerating growth across a wide array of science and engineering disciplines in recent years.

U.S. policymakers need to understand the landscape of artificial intelligence talent and investment as AI becomes increasingly important to national and economic security. This knowledge is critical as leaders develop new alliances and work to curb China’s growing influence. As an initial effort, an earlier CSET report, “AI Hubs in the United States,” examined the domestic AI ecosystem by mapping where U.S. AI talent is produced, where it is concentrated, and where AI private equity funding goes. Given the global nature of the AI ecosystem and the importance of international talent flows, this paper looks for the centers of AI talent and investment in regions and countries that are key U.S. partners: Europe and the CANZUK countries (Canada, Australia, New Zealand, and the United Kingdom).

Future U.S. competitiveness in artificial intelligence will require a robust AI workforce. This data brief analyzes market demand for AI-related jobs to determine the skills necessary in the field. It concerns jobs considered both “core AI” and “AI-adjacent.”

The United States must adopt a new approach to R&D policy to optimize the diversity of the current system, manage the risks of system dispersion and deliver the benefits of R&D to society. This policy brief provides a new framework for understanding the U.S. R&D ecosystem and recommendations for repositioning the role of the federal government in R&D.

How to Lead Innovation in a Changed World

"U.S. S&T policy must now progress from its successful postwar framework to a new framework fit for the twenty-first century," write CSET's Melissa Flagg and Paul Harris in Issues in Science and Technology.

The U.S. government and industry both see artificial intelligence as a pivotal technology for future growth and competitiveness. What skills will be needed to create, integrate, and deploy AI applications? This data brief analyzes market demand for AI-related jobs to determine their educational requirements, dominant sectors, and geographic distribution.

With the increasing importance of artificial intelligence and the competition for AI talent, it is essential to understand the U.S. domestic industrial AI landscape. This data brief maps where AI talent is produced, where it concentrates, and where AI equity funding goes. This mapping reveals distinct AI hubs emerging across the country, with different growth rates, investment levels, and potential access to talent.