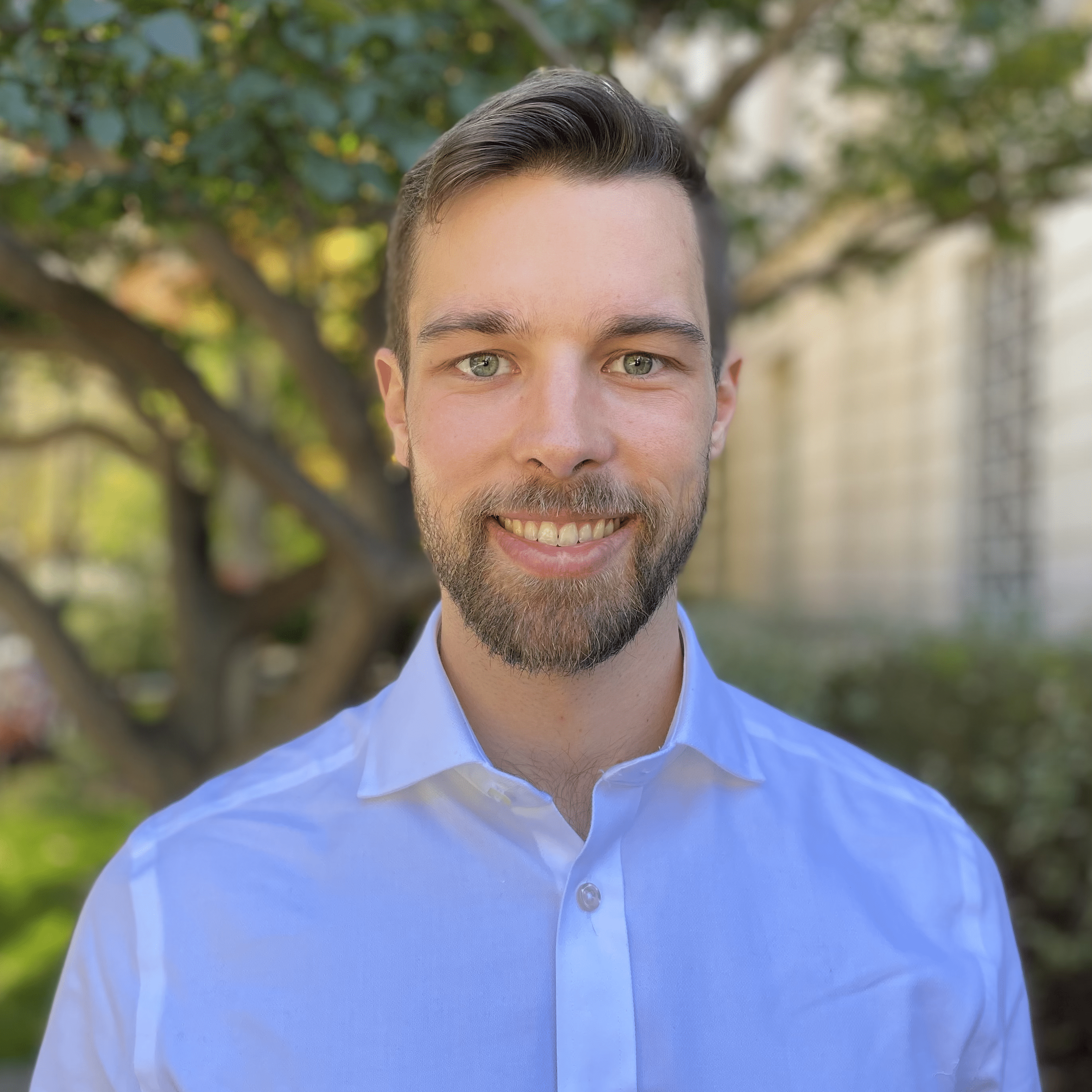 Karson Elmgren is a Research Analyst at Georgetown’s Center for Security and Emerging Technology (CSET), where he works on the AI Assessment team. Karson works on topics related to standards, testing and regulation for AI, as well as AI hardware, with a particular focus on the United States and China. Previously, he worked with OpenAI, Asia Society Policy Institute and the Truman National Security Project among other organizations. Karson holds an M.A. in Security Studies from Georgetown University’s Walsh School of Foreign Service. He completed dual B.A.s in Russian and Chinese language and area studies at the University of Texas, Austin, and also studied at the Higher School of Economics in Moscow and National Chengchi University in Taipei.