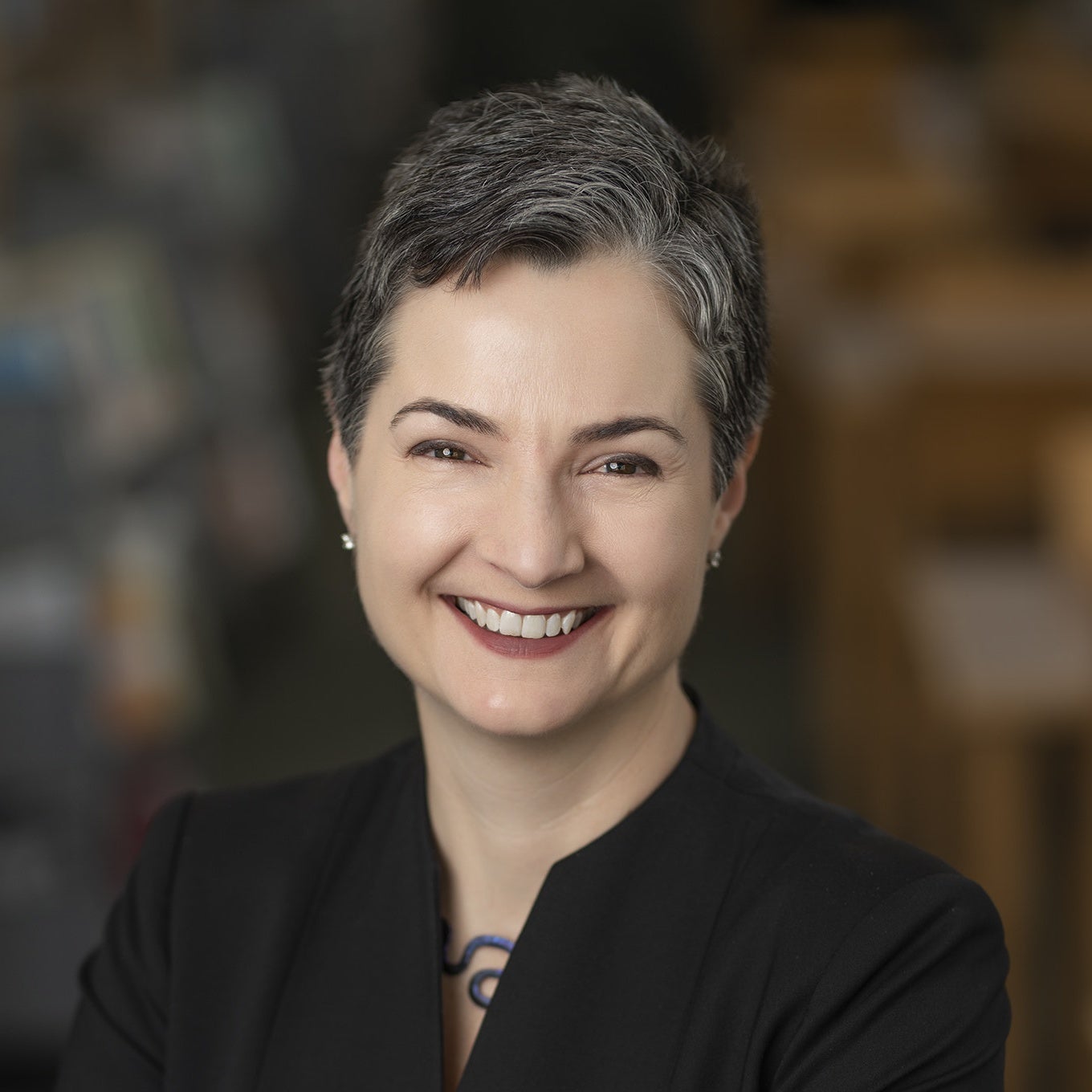 Anna Puglisi is the Director of Biotechnology Programs and Senior Fellow at Georgetown’s Center for Security and Emerging Technology (CSET). Previously she served as the National Counterintelligence Officer for East Asia, advising senior U.S. and foreign government officials at the highest levels, academia and the private sector on counterintelligence (CI) issues. She played a prominent role in drafting the recently released U.S. National Counterintelligence Strategy, and in designing mitigation strategies for both the public and private sectors to protect technology. As a member of the Senior Analytic Service, she developed multidisciplinary efforts to understand global technology developments and their impact on U.S. competitiveness and national security, as well as efforts to target U.S. technology. Anna also started a government-wide working group looking at developments in biological sciences and has worked on several bio-security issues. She has received numerous awards including the FBI Director’s Award for Excellence. Anna holds an MPA, an MS in environmental science and a BA in Biology with honors, all from Indiana University. She studied at the Princeton in Beijing Chinese language school and was a visiting scholar in Nankai University’s Department of Economics, where she studied China’s S&T policies, infrastructure development and university reforms. She is a co-author of the 2013 study Chinese Industrial Espionage, the first book-length treatment of the topic, as well as countless related proprietary studies.

Democracies Must Empower a Biotech Future for All

Biosafety Level-3 laboratories (BSL-3) are an essential part of research infrastructure and are used to develop vaccines and therapies. The research conducted in them provides insights into host-pathogen interactions that may help prevent future pandemics. However, these facilities also potentially pose a risk to society through lab accidents or misuse. Despite their importance, there is no comprehensive list of BSL-3 facilities, or the institutions in which they are housed. By systematically assessing PubMed articles published in English from 2006-2021, this paper maps institutions that host BSL-3 labs by their locations, augmenting current knowledge of where high-containment research is conducted globally.

Anna Puglisi’s Testimony Before the Senate Select Committee on Intelligence