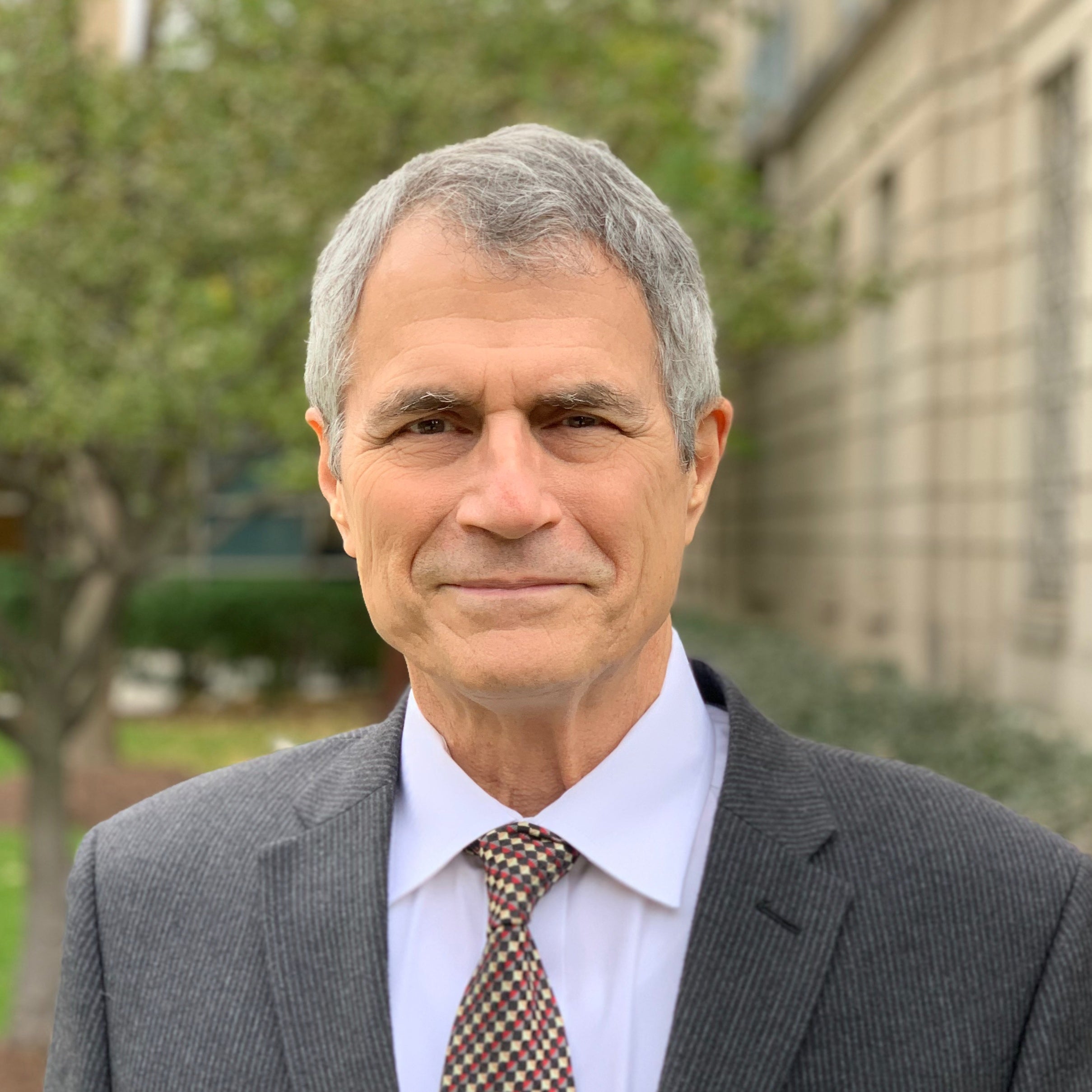 William Hannas is Lead Analyst at Georgetown’s Center for Security and Emerging Technology (CSET). Prior to joining the Center, Bill was a member of the Senior Intelligence Service at the Central Intelligence Agency, where he served as an executive expert for advanced technical projects, and was a three-time recipient of the McCone Award for technological innovation. Bill was an Assistant Professor of Chinese at Georgetown, where he taught Chinese and Korean, and concurrently served with the Foreign Broadcast Information Service, monitoring Asian language publications. He began his career with the US Navy, serving on submarines and as a cryptanalyst of foreign codes and ciphers.

Bill holds a B.A. in Chinese and Russian history from Temple University, an M.A. from the University of Chicago in Chinese language, and a Ph.D. from the University of Pennsylvania in East Asian languages and linguistics. Between degrees Bill studied and taught at Yonsei University in Seoul and National Taiwan Normal University in Taipei, and served with the Joint Special Operations Command at Fort Bragg. Bill is the author of Asia’s Orthographic Dilemma (1997), The Writing on the Wall: How Asian Orthography Curbs Creativity (2003), and primary author of Chinese Industrial Espionage: Technology Acquisition and Military Modernization (2013).

The transfer of national security relevant technology—to peer competitors especially—is a well-documented problem and must be balanced with the benefits of free exchange. The following propositions covering six facets of the transfer issue reflect CSET’s current recommendations on the matter.

Open source intelligence (OSINT) and science and technology intelligence (STI) are realized differently in the United States and China, China putting greater value on both. In the United States’ understanding, OSINT “enables” classified reporting, while in China it is the intelligence of first resort. This contrast extends to STI which has a lower priority in the U.S. system, whereas China and its top leaders personally lavish great attention on STI and rely on it for national decisions. Establishing a “National S&T Analysis Center” within the U.S. government could help to address these challenges.

China is broadening its deeply rooted technology transfer practices to include artificial intelligence. As these efforts bear fruit, we discuss how the United States can and should respond.