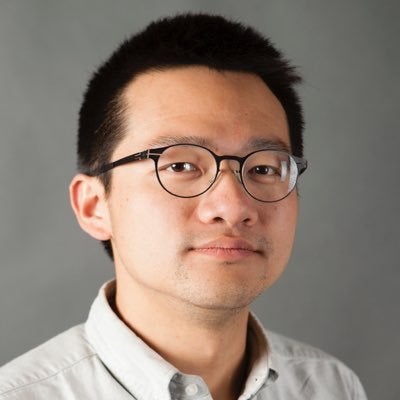 Tim Hwang served as a Research Fellow at Georgetown’s Center for Security and Emerging Technology (CSET). He is the former Director of the Harvard-MIT Ethics and Governance of AI Initiative, a philanthropic project working to ensure that machine learning and autonomous technologies are researched, developed, and deployed in the public interest. Previously, he was at Google, where he was the company’s global public policy lead on artificial intelligence, leading outreach to government and civil society on issues surrounding the social impact of the technology. Dubbed “The Busiest Man on the Internet” by Forbes Magazine, his current research focuses on the geopolitical aspects of computational power and machine learning hardware, and the future of media manipulation and online information warfare. He holds a J.D. from Berkeley Law School and a B.A. from Harvard College.

As U.S. policymakers grapple with the need to control international technology flows, this annotated bibliography distills key lessons and surveys 50 years of scholarship, government documents, and commentary. The resources it presents are at the intersection of international economics and technology and span from the Cold War to the current challenges surrounding U.S.-China relations.

Leading U.S. companies are investing in the broad research field of artificial intelligence (AI), but where, specifically, are they making these investments? This data brief provides an analysis of the research papers published by Amazon, Apple, Facebook, Google, IBM, and Microsoft over the past decade to better understand what work their labs are prioritizing, and the degree to which these companies have similar or different research agendas overall. The authors find that major “AI companies” are often focused on very different subfields within AI, and that the private sector may be failing to make research investments consistent with ensuring long-term national competitiveness.

Based on news coverage alone, it can seem as if corporations dominate the research on artificial intelligence and machine learning when compared to the work of universities and academia. Authors Simon Rodriguez, Tim Hwang and Rebecca Gelles analyze the data over the past decade of research publications and find that, in fact, universities are the more dominant producers of AI papers. They also find that while corporations do tend to generate more citations to the work they publish in the field, these “high performing” papers are most frequently cross-collaborations with university labs.