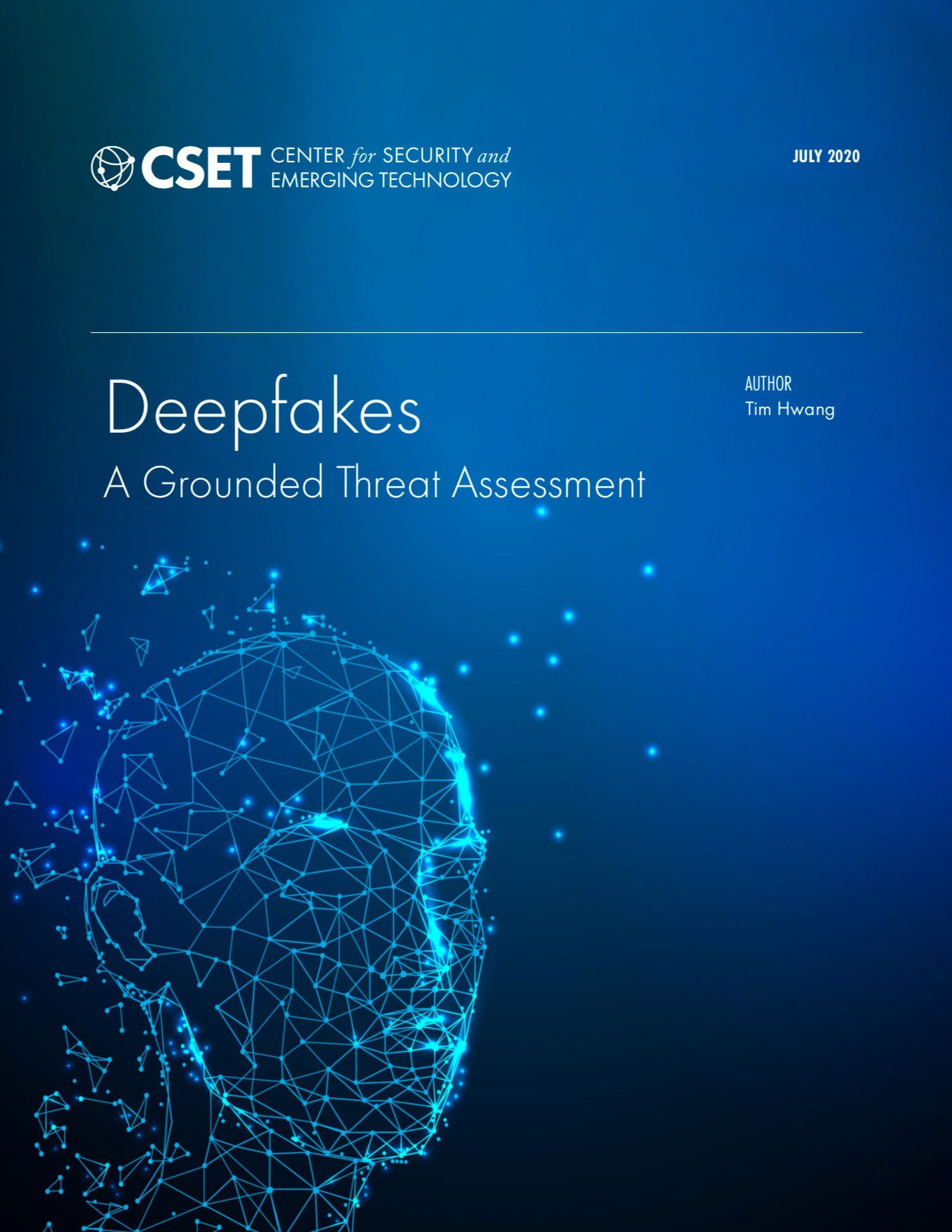 Researchers have used machine learning (ML) in recent years to generate highly realistic fake images and videos known as “deepfakes.” Artists, pranksters, and many others have subsequently used these techniques to create a growing collection of audio and video depicting high-profile leaders, such as Donald Trump, Barack Obama, and Vladimir Putin, saying things they never did. This trend has driven fears within the national security community that recent advances in ML will enhance the effectiveness of malicious media manipulation efforts like those Russia launched during the 2016 U.S. presidential election.

These concerns have drawn attention to the disinformation risks ML poses, but key questions remain unanswered. How rapidly is the technology for synthetic media advancing, and what are reasonable expectations around the commoditization of these tools? Why would a disinformation campaign choose deepfakes over more crudely made fake content that is sometimes equally as effective? What kinds of actors are likely to adopt these advances for malicious ends? How will they use them? Policymakers and analysts often lack concrete guidance in developing policies to address these risks.

This paper examines the technical literature on deepfakes to assess the threat they pose. It draws two conclusions. First, the malicious use of crudely generated deepfakes will become easier with time as the technology commodifies. Yet the current state of deepfake detection suggests that these fakes can be kept largely at bay.

Second, tailored deepfakes produced by technically sophisticated actors will represent the greater threat over time. Even moderately resourced campaigns can access the requisite ingredients for generating a custom deepfake. However, factors such as the need to avoid attribution, the time needed to train an ML model, and the availability of data will constrain how sophisticated actors use tailored deepfakes in practice.

Based on this assessment, the paper makes four recommendations: