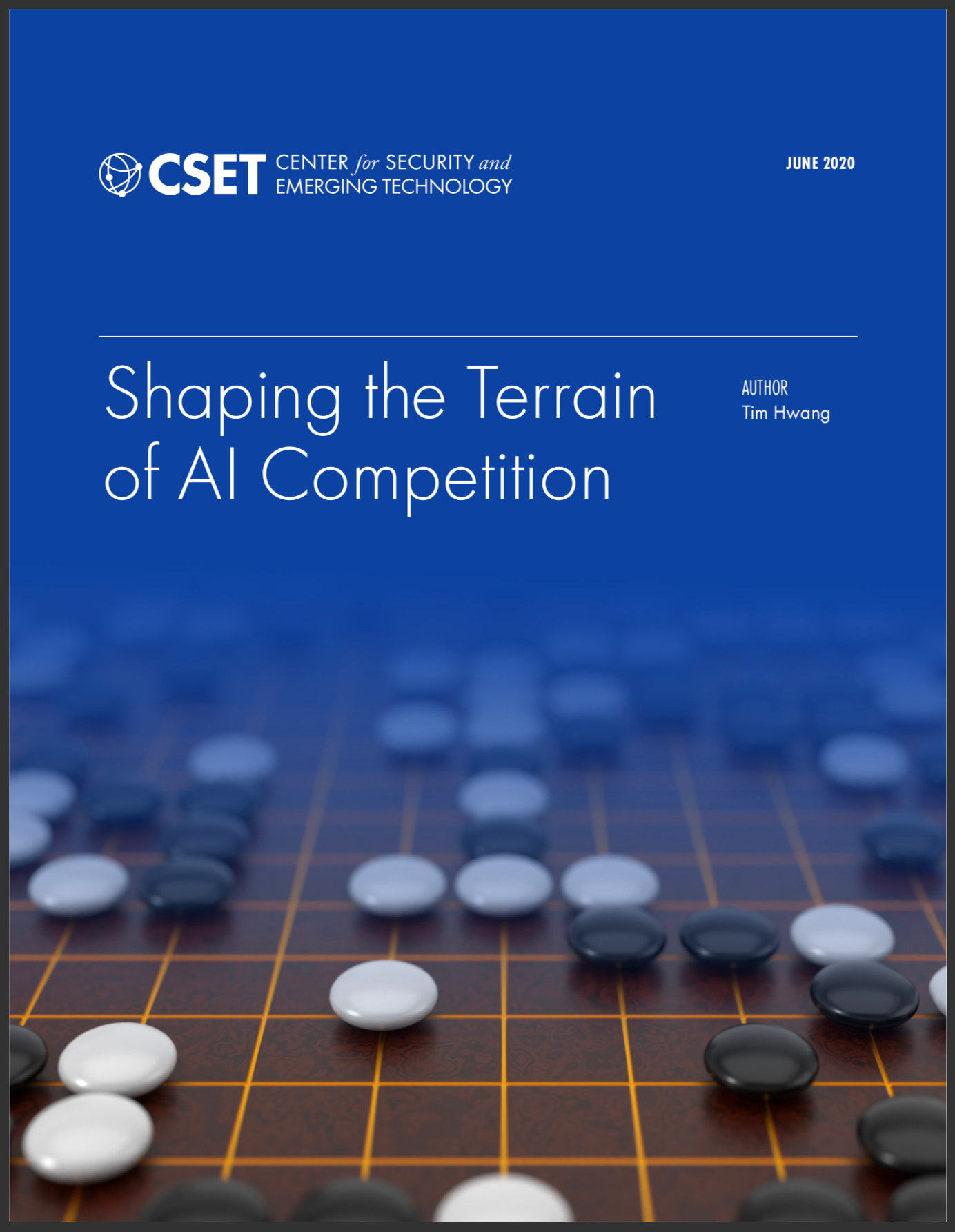 The concern that China is well-positioned to overtake current U.S. leadership in artificial intelligence in the coming years has prompted a simply stated but challenging question. How should democracies effectively compete against authoritarian regimes in the AI space?

Policy researchers and defense strategists have offered possible paths forward in recent years, but the task is not an easy one. Particularly challenging is the possibility that authoritarian regimes may possess structural advantages over liberal democracies in researching, designing, and deploying AI systems. Authoritarian states may enjoy easier access to data and an ability to coerce adoption of technologies that their democratic competitors lack. Authoritarians may also have stronger incentives to prioritize investments in machine learning, as the technology may significantly enhance surveillance and social control. No policy consensus has emerged on how the United States and other democracies can overcome these burdens without sacrificing their commitments to rights, accountability, and public participation.

The framework presented here adopts an established, time-tested approach taken by the U.S. government in structuring investments in other domains of scientific research.Tim Hwang

This paper offers one answer to this unsettled question in the form of a “terrain strategy.” It argues that the United States should leverage the malleability of the AI field and shape the direction of the technology to provide structural advantages to itself and other democracies. This effort involves accelerating the development of certain areas within machine learning (ML)—the core technology driving the most dramatic advances in AI—to alter the global playing field.

This “terrain” approach is somewhat novel in literature on AI, national strategy, and geopolitical competition. However, the framework presented here adopts an established, time-tested approach taken by the U.S. government in structuring investments in other domains of scientific research. From the National Science Foundation to Project Apollo, the United States has played a major role in advancing progress on scientific problems relevant to the national interest but lacking sufficient support from industry.

An examination of these issues through a “terrain” lens suggests democracies should invest their resources in three critical domains:

This paper makes the case for the terrain strategy in two parts. The first proposes a strategic framework for thinking about global competition in AI and argues for shaping the research field to give the United States and other democracies an advantage in deploying the technology. The second fleshes out this framework, recommending specific, promising technical domains that the United States should accelerate in order to execute on this strategy.