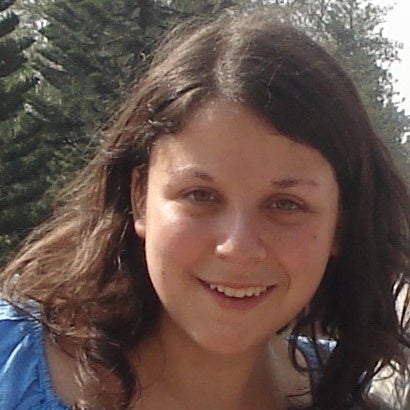 Rebecca Gelles is a Data Scientist at Georgetown’s Center for Security and Emerging Technology (CSET). She was previously at University of Maryland College Park, where her masters research focused on how the media influences users’ computer security postures and new techniques for defending IoT devices from cyber attacks. Rebecca holds a B.A. from Carleton College in Computer Science and Linguistics and an M.S. from University of Maryland College Park in Computer Science.

Based on news coverage alone, it can seem as if corporations dominate the research on artificial intelligence and machine learning when compared to the work of universities and academia. Authors Simon Rodriguez, Tim Hwang and Rebecca Gelles analyze the data over the past decade of research publications and find that, in fact, universities are the more dominant producers of AI papers. They also find that while corporations do tend to generate more citations to the work they publish in the field, these “high performing” papers are most frequently cross-collaborations with university labs.

Artificial intelligence is of increasing interest to the private sector, but what exactly constitutes an “AI company?” This data brief offers a flexible, data-driven framework for identifying the companies most relevant in this field at the moment, providing policymakers and researchers with a tool for mapping technology transfer risks and gauging the overall health of America’s AI sector.