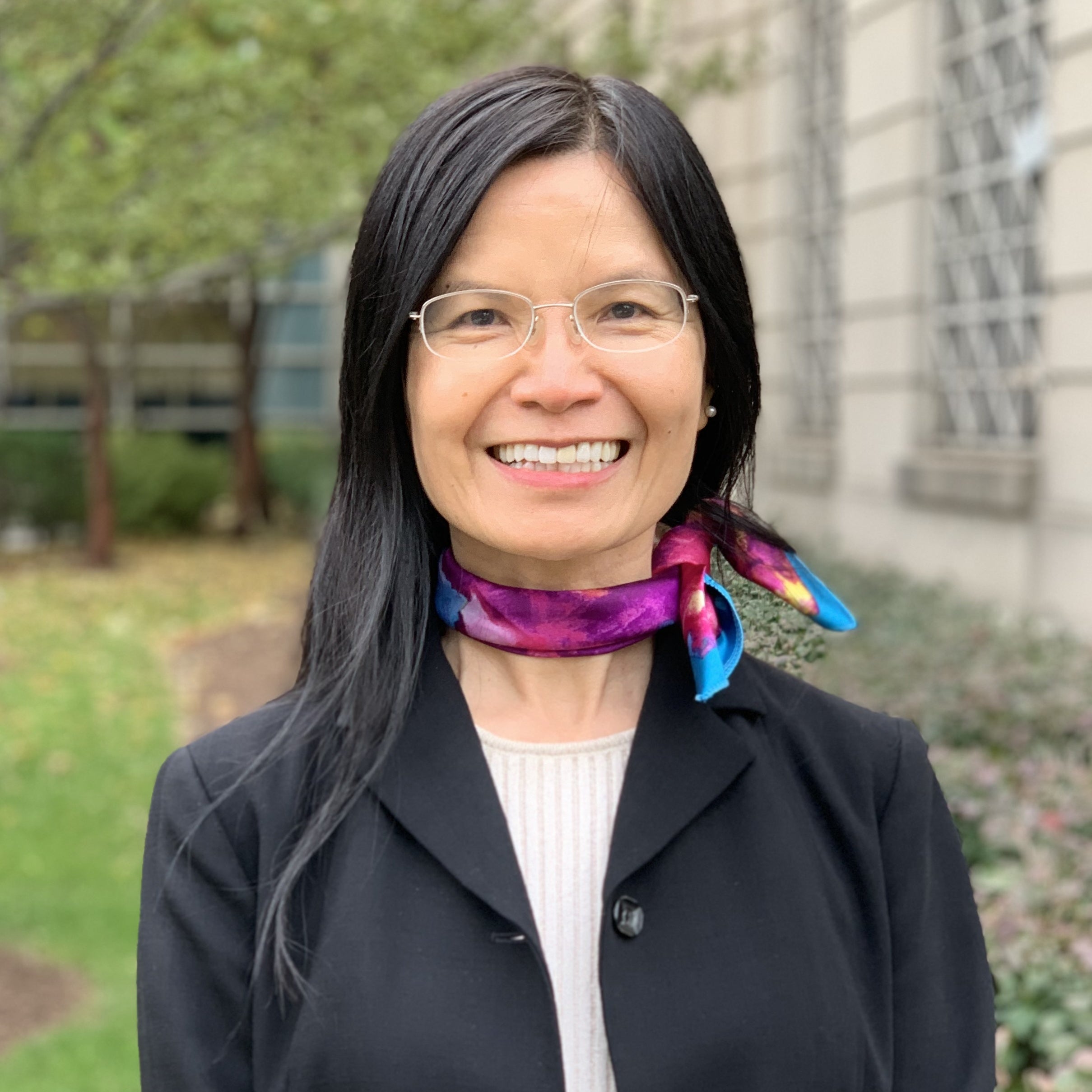 Huey-Meei Chang is a Senior China S&T Specialist at Georgetown’s Center for Security and Emerging Technology (CSET). She earned a B.S. in mathematical statistics from National Taipei University’s College of Law and Commerce. Huey began her career in Taiwan’s Academia Sinica, Institute of Biomedical Sciences as a data analyst, emigrated to the United States, and left the workforce temporarily to raise a family. She taught Chinese at local institutions, took courses in language pedagogy and information systems, and held full-time U.S. government contracts designing and teaching Chinese language programs and document analysis to staff at the State and Defense departments and intelligence community officers for the past 12 years.

The transfer of national security relevant technology—to peer competitors especially—is a well-documented problem and must be balanced with the benefits of free exchange. The following propositions covering six facets of the transfer issue reflect CSET’s current recommendations on the matter.

Open source intelligence (OSINT) and science and technology intelligence (STI) are realized differently in the United States and China, China putting greater value on both. In the United States’ understanding, OSINT “enables” classified reporting, while in China it is the intelligence of first resort. This contrast extends to STI which has a lower priority in the U.S. system, whereas China and its top leaders personally lavish great attention on STI and rely on it for national decisions. Establishing a “National S&T Analysis Center” within the U.S. government could help to address these challenges.

China is broadening its deeply rooted technology transfer practices to include artificial intelligence. As these efforts bear fruit, we discuss how the United States can and should respond.