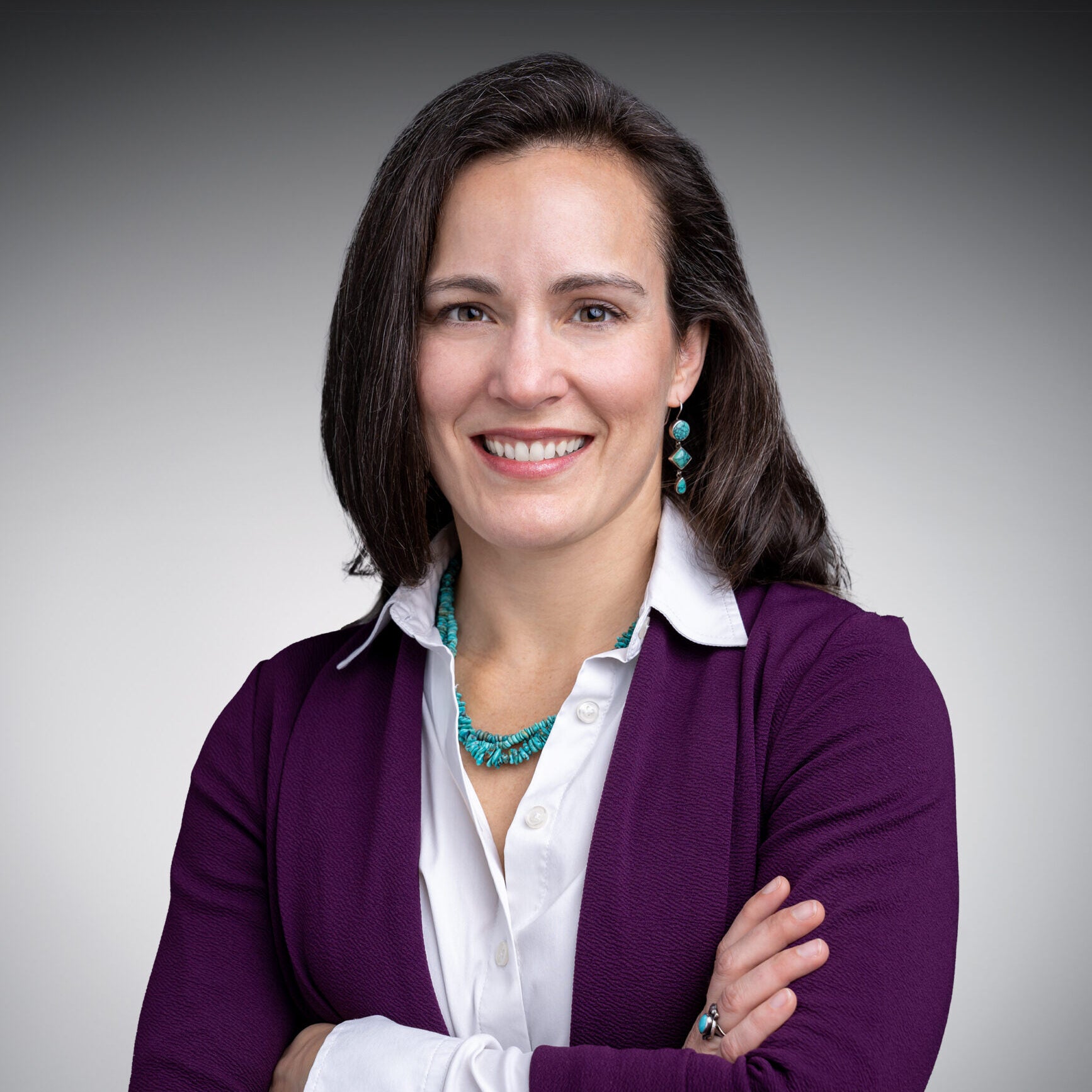 Emelia (Emmy) Probasco is a Senior Fellow at Georgetown’s Center for Security and Emerging Technology (CSET), where she works on the military applications of Artificial Intelligence. Prior to joining CSET, she was the Chief Communications Officer and Communications Department Head at the Johns Hopkins Applied Physics Laboratory (APL), leading technical and institutional communications to support and drive APL’s strategic vision. Prior to APL, Emmy served as a Surface Warfare Officer in the U.S. Navy, deploying twice to the Indo-Pacific. She also served in the Pentagon as the speechwriter to the Chief of Naval Operations and at the U.S. Naval Academy as an instructor in political science. She has masters’ degrees in Forced Migration and Economic and Social History from Oxford University, where she studied as a Rhodes Scholar, and a degree in Political Science from the U.S. Naval Academy.

In her coauthored opinion piece for Foreign Affairs, Senior Fellow Emelia Probasco discusses the role of U.S. technology in conflict, particularly in the war in Ukraine.

A Common Language for Responsible AI

Policymakers, engineers, program managers and operators need the bedrock of a common set of terms to instantiate responsible AI for the Department of Defense. Rather than create a DOD-specific set of terms, this paper argues that the DOD could benefit by adopting the key characteristics defined by the National Institute of Standards and Technology in its draft AI Risk Management Framework with only two exceptions.