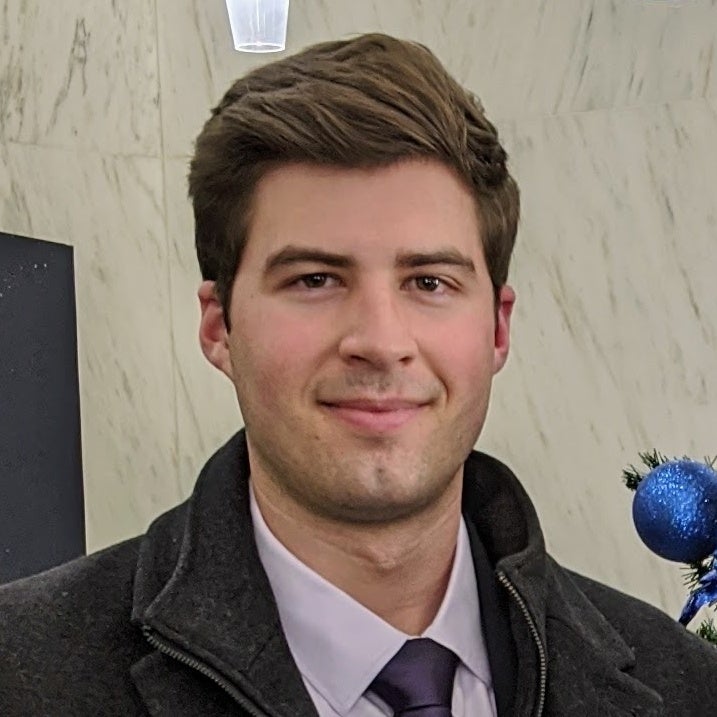 Dakota Cary is a Research Analyst at Georgetown’s Center for Security and Emerging Technology (CSET), where he works on the CyberAI Project. He holds an MA from Georgetown’s Security Studies program with a concentration in technology and national security, and also completed a certificate in Asian Studies. Prior to beginning his master’s program, Dakota worked in North Carolina politics.

In an opinion piece for the Hill, CSET's Dakota Cary explains how China's new rules on software vulnerabilities threaten cybersecurity.

Six Chinese universities have relationships with Advanced Persistent Threat (APT) hacking teams. Their activities range from recruitment to running cyber operations. These partnerships, themselves a case study in military-civil fusion, allow state-sponsored hackers to quickly move research from the lab to the field. This report examines these universities’ relationships with known APTs and analyzes the schools’ AI/ML research that may translate to future operational capabilities.

Machine learning may provide cyber attackers with the means to execute more effective and more destructive attacks against industrial control systems. As new ML tools are developed, CSET discusses the ways in which attackers may deploy these tools and the most effective avenues for industrial system defenders to respond.