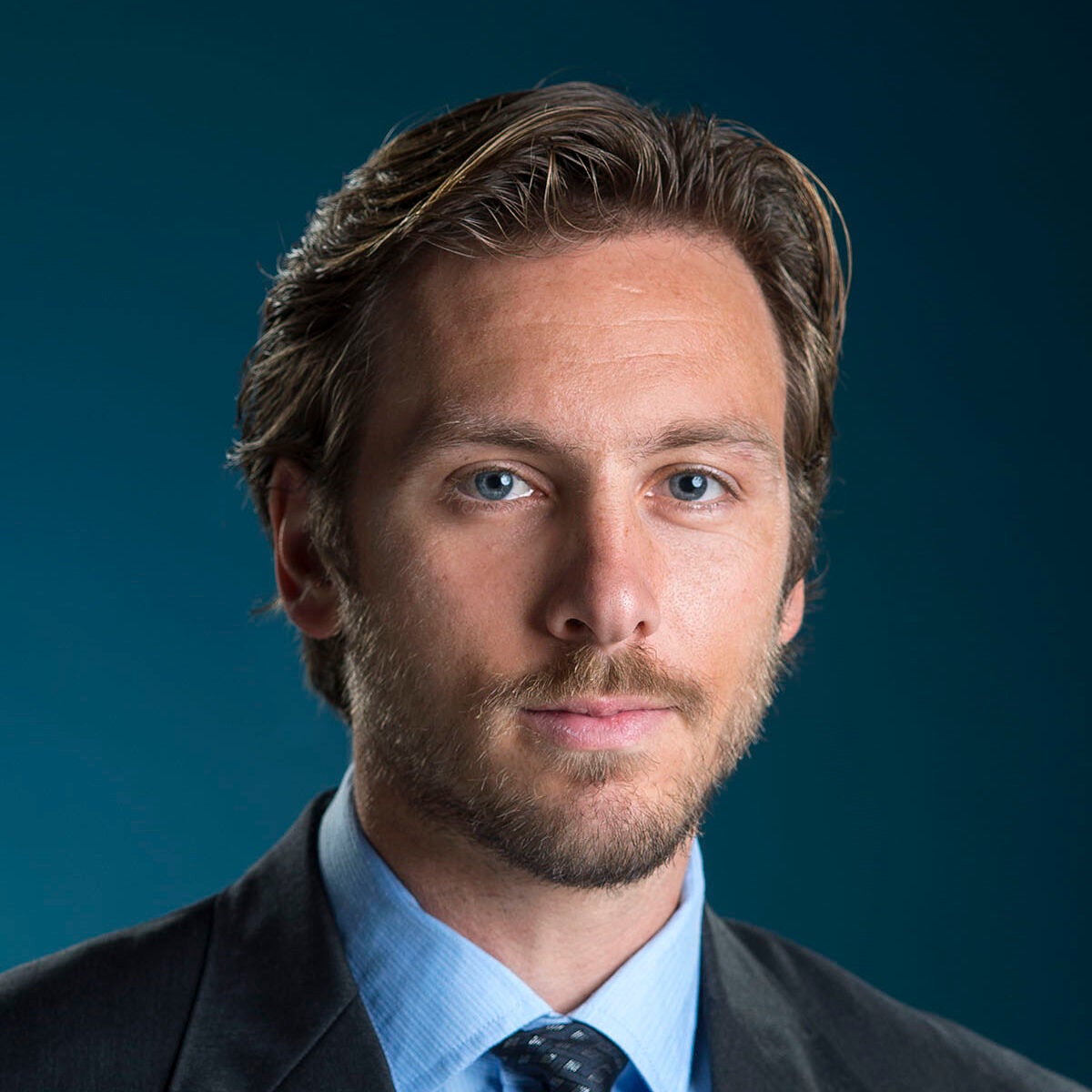 Andrew Lohn is a Senior Fellow at Georgetown’s Center for Security and Emerging Technology (CSET), where he works on the CyberAI Project. Prior to joining CSET, he was an Information Scientist at the RAND Corporation, where he led research focusing mainly on cybersecurity and artificial intelligence. Prior to RAND, Andrew worked in material science and nanotechnology at Sandia National Laboratories, NASA, Hewlett Packard Labs, and a few startup companies. He has published in a variety of fields and his work has been covered in MIT Technology Review, Gizmodo, Foreign Policy and BBC. He has a PhD in electrical engineering from UC Santa Cruz and a Bachelors in Engineering from McMaster University.