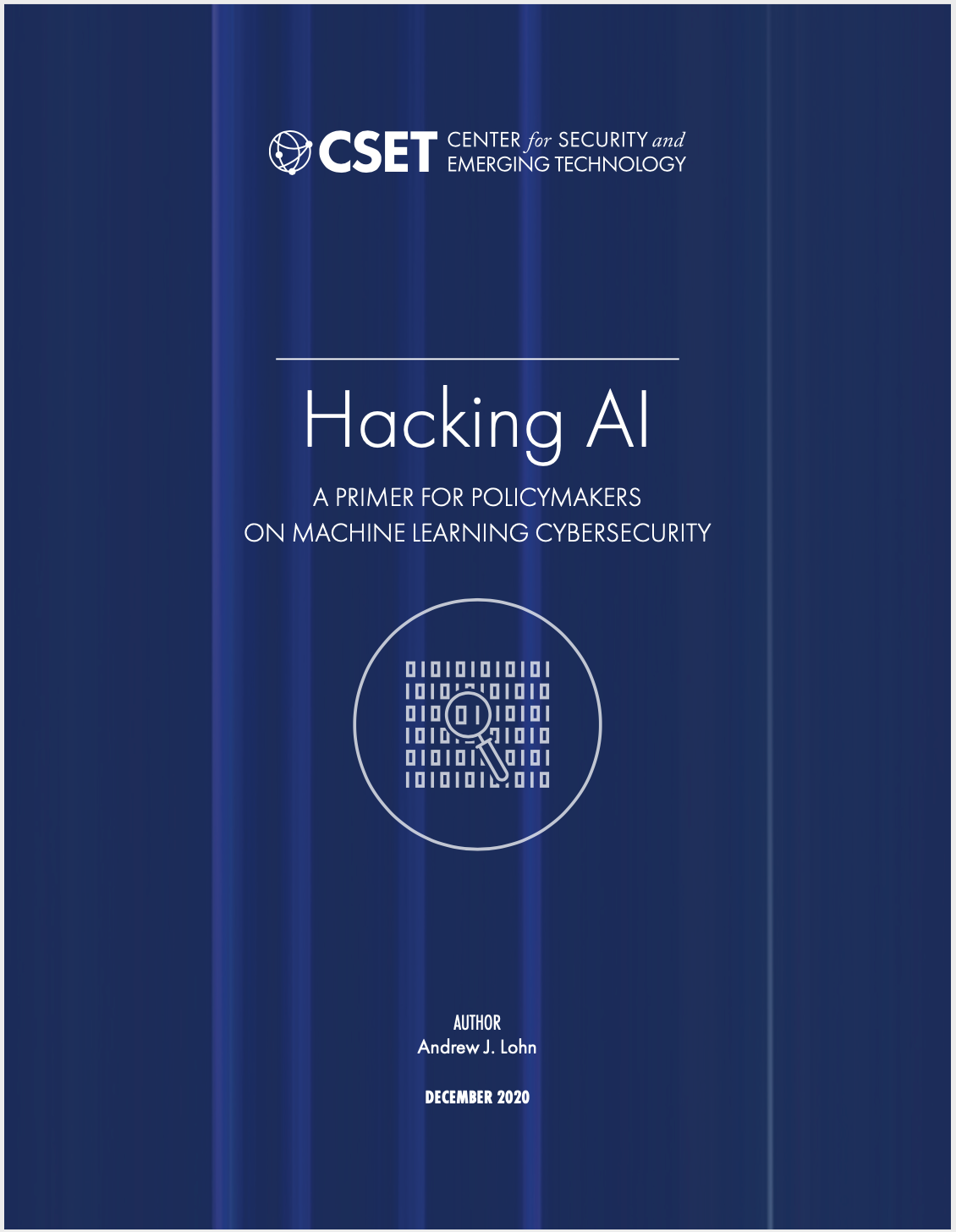 A Primer for Policymakers on Machine Learning Cybersecurity

These vulnerabilities create the potential for new types of privacy risks, systemic injustices such as built-in bias, and even physical harms. Developers of machine learning systems—especially in a national security context—will have to learn how to manage the inevitable risks associated with those systems. They should expect that adversaries will be adept at finding and exploiting weaknesses. Policymakers must make decisions about when machine learning systems can be safely deployed and when the risks are too great.

Attacks on machine learning systems differ from traditional hacking exploits and therefore require new protections and responses. For example, machine learning vulnerabilities often cannot be patched the way traditional software can, leaving enduring holes for attackers to exploit. Even worse, some of these vulnerabilities require little or no access to the victim’s system or network, providing increased opportunity for attackers and less ability for defenders to detect and protect themselves against attacks.

Machine learning has already transformed many aspects of daily life, and it is easy to see all that the technology can do. It likewise offers the allure of reshaping many aspects of national security, from intelligence analysis to weapons systems and more. It can be hard, however, to perceive machine learning’s limitations, especially those—like its susceptibility to hacking—that are most likely to emerge in highly contested environments. To better understand what the technology can and cannot do, this primer introduces the subject of machine learning cybersecurity in a detailed but non-technical way. It provides an entry point to the concepts and vocabulary needed to engage the many important issues that arise and helps policymakers begin the critical work of securing vital systems from malicious attacks.