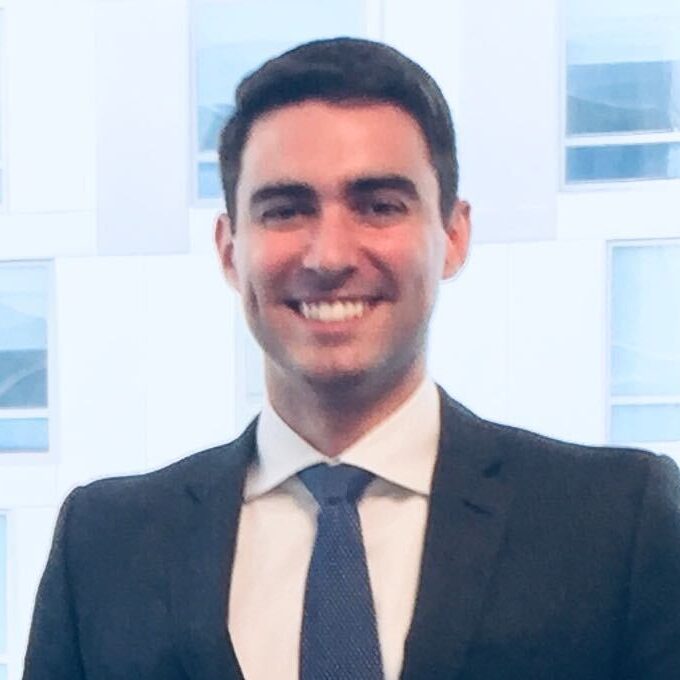 Matthew Daniels is a Senior Fellow at Georgetown’s Center for Security and Emerging Technology (CSET). In addition to his work at the Center, he is a senior expert in the Office of the Secretary of Defense and an affiliate at Stanford’s Center for International Security and Cooperation. His work focuses on U.S. space programs and artificial intelligence. Previously, Dr. Daniels was the Technical Director for Artificial Intelligence in the Office of the Under Secretary of Defense for Research & Engineering. In this role he managed investments for future U.S. capabilities, advised the DoD CTO on technology strategy and convened bilateral science and defense discussions with U.S. allies. He has also served as Advisor to the Director of Net Assessment in the Office of the Secretary of Defense, focusing on space and AI across the U.S., and a member of the strategy and plans team for the NASA Administrator, focusing on development of Cislunar space. Previously, he was a research engineer at NASA, with work in stochastic control, spacecraft design and new science missions. He also served as part of NASA Ames delegations to build new technology projects with U.S. allies and partners in Europe, the Middle East and South America. Matt received his Ph.D. and M.S. degrees in engineering from Stanford, a B.A. in physics from Cornell, was a Fellow at Stanford’s Center for International Security and Cooperation and is a recipient of the Department of Defense Medal for Distinguished Public Service.