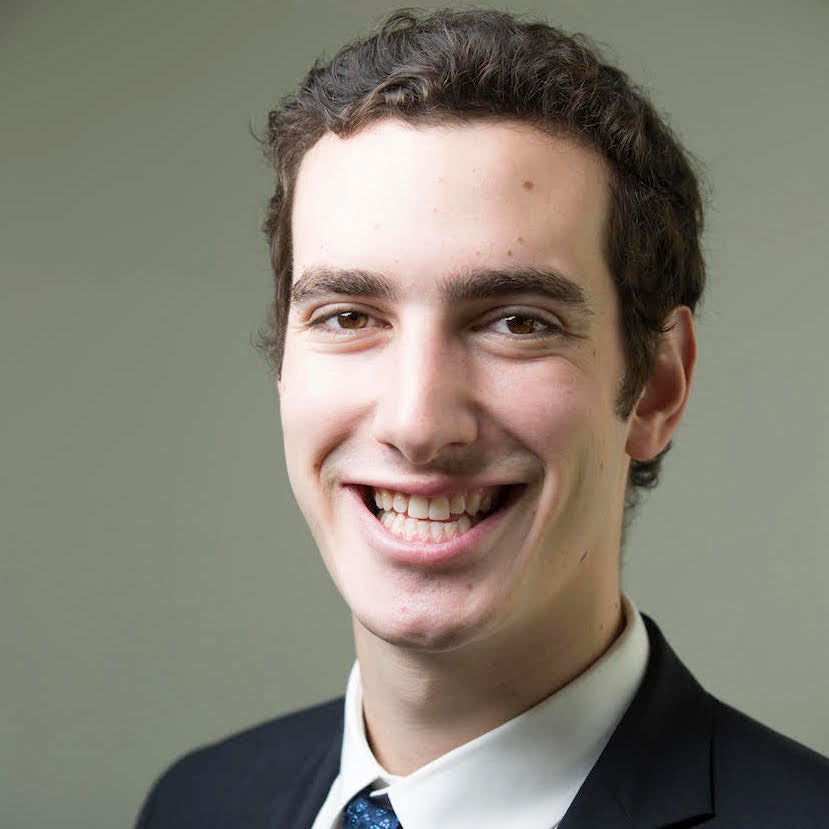 Josh A. Goldstein is a Research Fellow at Georgetown’s Center for Security and Emerging Technology (CSET), where he works on the CyberAI Project. Prior to joining CSET, he was a pre- and postdoctoral fellow at the Stanford Internet Observatory. His research has included investigating covert influence operations on social media platforms, studying the effects of foreign interference on democratic societies, and exploring how emerging technologies will impact the future of propaganda campaigns. He has given briefings to the U.S. Department of Defense, Department of State, and senior technology journalists based on this work. He has been published in outlets including Brookings, Lawfare, and Foreign Policy. He holds an MPhil and DPhil in International Relations from the University of Oxford, where he studied as a Clarendon Scholar, and an A.B. in Government from Harvard College.

This salesperson does not exist: How tactics from political influence operations on social media are deployed for commercial lead generation

In a study for Harvard's Misinformation Review, Research Fellow Josh Goldstein looks at how tactics used in political influence operations are used for commercial purposes.