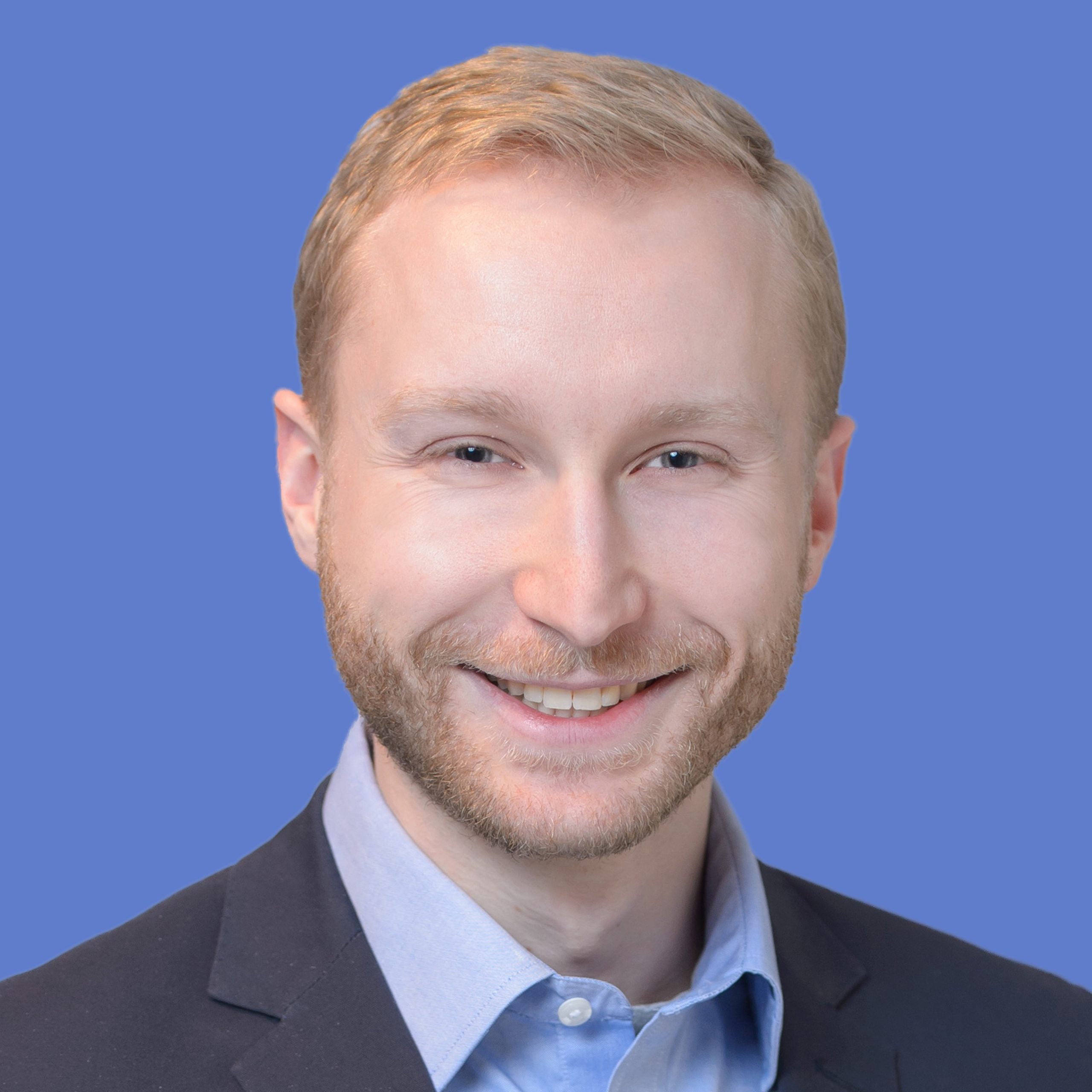 Wyatt Hoffman is a Research Fellow at Georgetown’s Center for Security and Emerging Technology (CSET), where he works on the CyberAI Project. Previously, he was a senior research analyst with the Cyber Policy Initiative at the Carnegie Endowment for International Peace, where his work focused on cyber strategy, the role of the private sector in cybersecurity and the intersection of nuclear weapons and cybersecurity. Wyatt holds an M.A. in War Studies from King’s College London, where he was a Rotary Global Grant Scholar in Peace and Conflict Prevention and Resolution. He earned a B.A. in political science from Truman State University.