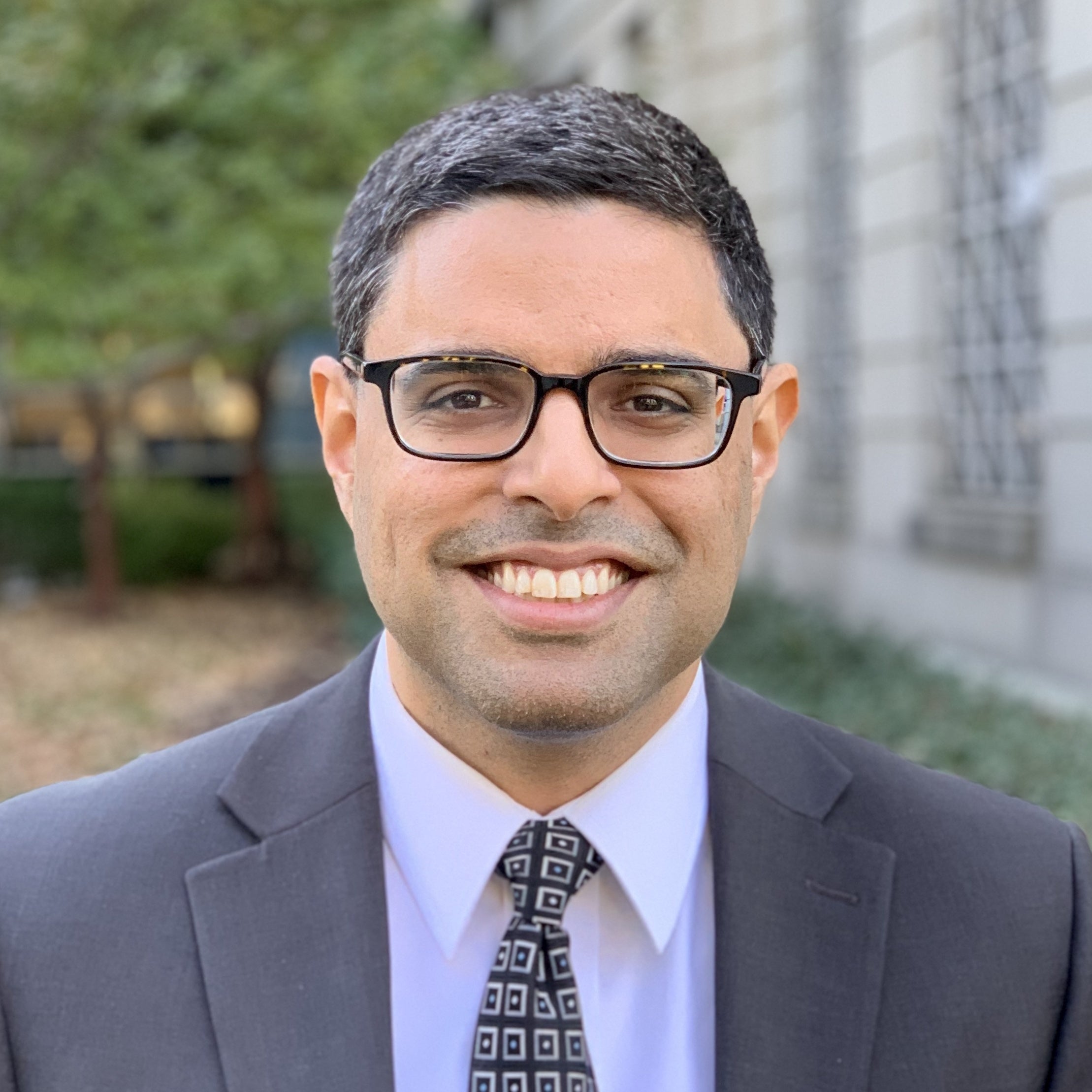 CSET Research Fellow Saif M. Khan testified before the Senate Foreign Relations Committee for its hearing, "Advancing Effective U.S. Policy for Strategic Competition with China in the Twenty-First Century." Khan spoke to the importance of U.S. leadership in semiconductor and artificial intelligence technology.

The countries with the greatest capacity to develop, produce and acquire state-of-the-art semiconductor chips hold key advantages in the development of emerging technologies. At present, the United States and its allies possess significant leverage over core segments of the supply chain used to produce these chips. This policy brief outlines actions the United States and its allies can take to secure that advantage in the long term and use it to promote the beneficial use of emerging technologies, such as artificial intelligence.

Semiconductors are a key component in fueling scientific progress, promoting economic advancement, and ensuring national security. This issue brief summarizes each component of the semiconductor supply chain and where the United States and its allies possess the greatest leverage. A related policy brief, “Securing Semiconductor Supply Chains,” recommends policy actions to ensure the United States maintains this leverage and uses it to promote the beneficial use of emerging technologies, such as artificial intelligence.

CSET's Saif M. Khan and Remco Zwetsloot joined the Brookings Cafeteria podcast to weigh in on the tech competition between the United States and China.

China seeks to develop an indigenous semiconductor industry. It is in the strategic interest of the United States and democratic friends for China to remain reliant on them for state-of-the-art computer chips, especially as Beijing invests heavily in advanced chips.

As artificial intelligence is applied to new and more complex tasks, the computational power necessary to develop and deploy it will become increasingly expensive. This policy brief offers a concise overview of the full report, “AI Chips: What They Are and Why They Matter.”

AI Chips: What They Are and Why They Matter

The success of modern AI techniques relies on computation on a scale unimaginable even a few years ago. What exactly are the AI chips powering the development and deployment of AI at scale and why are they essential? Saif M. Khan and Alexander Mann explain how these chips work, why they have proliferated, and why they matter.

The United States and its allies enjoy a competitive advantage in the production of artificial intelligence chips necessary for leading AI research and implementation. This memo identifies chokepoints for limiting China’s access to key chipmaking equipment.