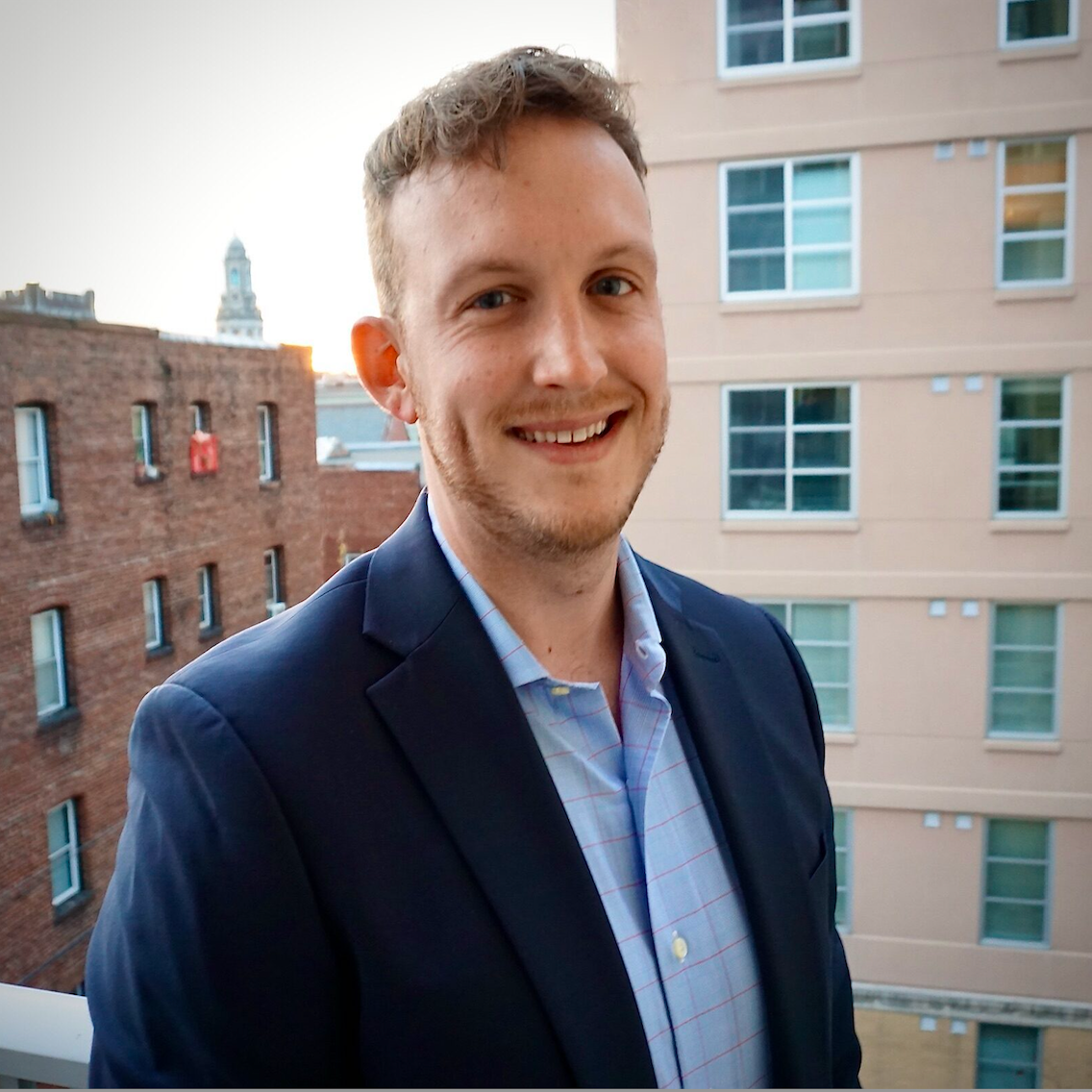 Owen Daniels is the Andrew W. Marshall Fellow at Georgetown’s Center for Security and Emerging Technology (CSET), where he serves as the Policy Communications Specialist working across the organization’s analytical portfolio. Prior to joining CSET, he worked in the Joint Advanced Warfighting Division at the Institute for Defense Analyses (IDA), where he researched the ethical implications of artificial intelligence and autonomy, autonomous weapons norms, and joint operational concepts, among other issues. He has also worked as an Associate Director in the Atlantic Council’s Scowcroft Center for Strategy and Security and as a defense researcher at Aviation Week Magazine. Owen attended Princeton University, where he majored in International Relations with minors in Arabic Language and Near Eastern Studies.

The AI “Revolution in Military Affairs”: What Would it Really Look Like?

Sustaining and Growing the U.S. Semiconductor Advantage: A Primer

As an integral player in advanced semiconductor supply chains, the United States enjoys advantages over China in producing and accessing chips for artificial intelligence and other leading-edge computing technologies. However, a lack of domestic production capacity threatens U.S. semiconductor access. The United States can strengthen its advantages by working with allies and partners to prevent China from producing leading-edge chips and by reshoring its own domestic chipmaking capacity.