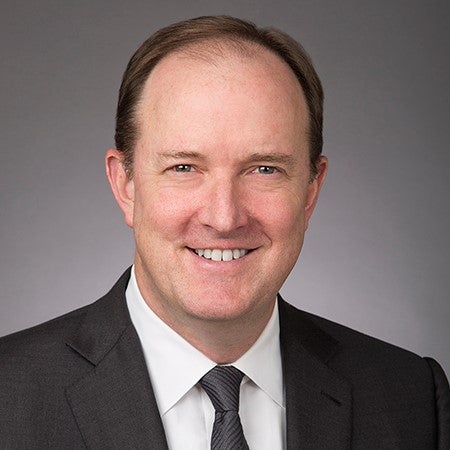 Kevin Wolf is a Non-Resident Senior Fellow at Georgetown’s Center for Security and Emerging Technology, where he provides advice, commentary, and analysis regarding export control and related issues. Kevin was the Assistant Secretary of Commerce for Export Administration from 2010-2017, where he was responsible for administering U.S. dual-use export control regulations and policy. He was one of the primary drafters and implementers of the Obama Administration’s Export Control Reform effort, which significantly modified U.S. defense trade controls involving allied countries. He was also one of the primary Commerce Department representatives to the Committee on Foreign Investment in the United States (CFIUS). Kevin is a partner in the international trade group of Akin Gump Strauss Hauer & Feld, where he provides advice and counsel regarding export control compliance and related issues. He is also a Special Compliance Officer responsible for monitoring a consent agreement between the State Department and a defense contractor regarding past export control violations. Kevin is a frequent speaker and commentator on export control issues and has been working in the area since 1993.