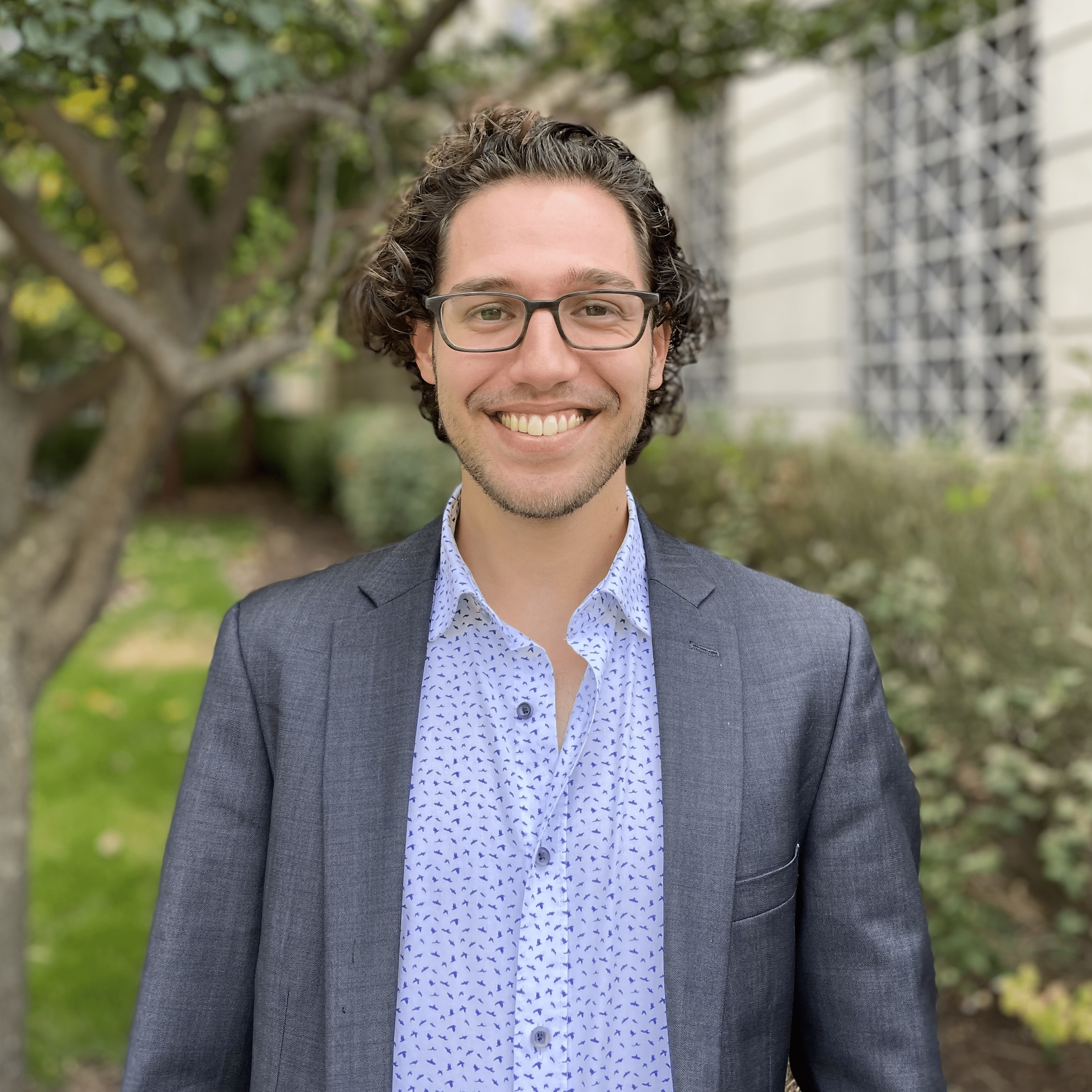 Jacob Feldgoise is a Data Research Analyst at Georgetown’s Center for Security and Emerging Technology (CSET). His work explores U.S.-China technology competition, China’s foreign influence, and emerging technologies talent flows. Previously, Jacob was a James C. Gaither Junior Fellow at the Carnegie Endowment for International Peace. He has worked for the U.S. House of Representatives and the Massachusetts Attorney General’s Office. He also studied Mandarin in Shanghai on a Boren Scholarship. Jacob holds a B.S. in Policy and Management with an additional major in Science, Technology, and Public Policy and a minor in Chinese Studies from Carnegie Mellon University.

U.S. policies on artificial intelligence education and the AI workforce must grow, cultivate, attract, and retain the world’s best and brightest. Given China’s role as a producer of AI talent, understanding its AI workforce could provide important insight. This report provides an analysis of the AI workforce demand in China using a novel dataset of 6.8 million job postings. It then outlines potential implications along with future reports in this series.