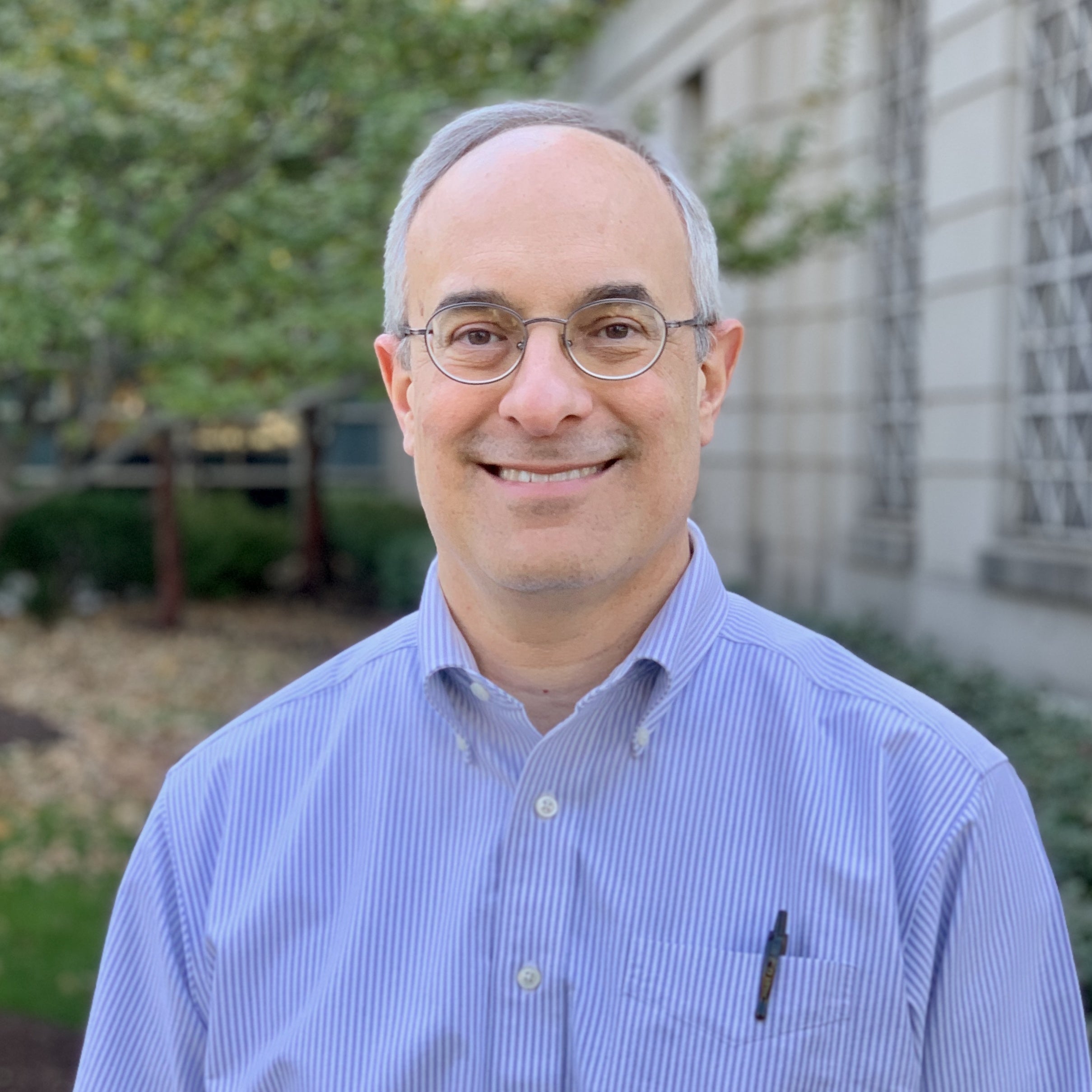 Igor Mikolic-Torreira is the Director of Analysis at Georgetown’s Center for Security and Emerging Technology (CSET). He was previously a Senior Fellow at the RAND Corporation, where he led research on military cyber operations, cyber weapon effects, and Army force structure. Prior to RAND, Igor worked in the Office of the Secretary of Defense, where he supported Secretary Gates’ efficiencies efforts and Secretary Hagel’s Strategic Capacity and Management Review. Earlier he served as Director of the Operations Evaluation Group at the Center for Naval Analyses (CNA). Igor also spent many years as an operations analyst in overseas assignments and deploying with several carrier strike groups. He has a Ph.D. in mathematics from the California Institute of Technology. His awards include the Secretary of Defense Medal for Outstanding Public Service, the Department of Defense Medal for Exceptional Public Service, the Navy Superior Civilian Service Award, and CNA’s Phil DePoy Award for Analytic Excellence.