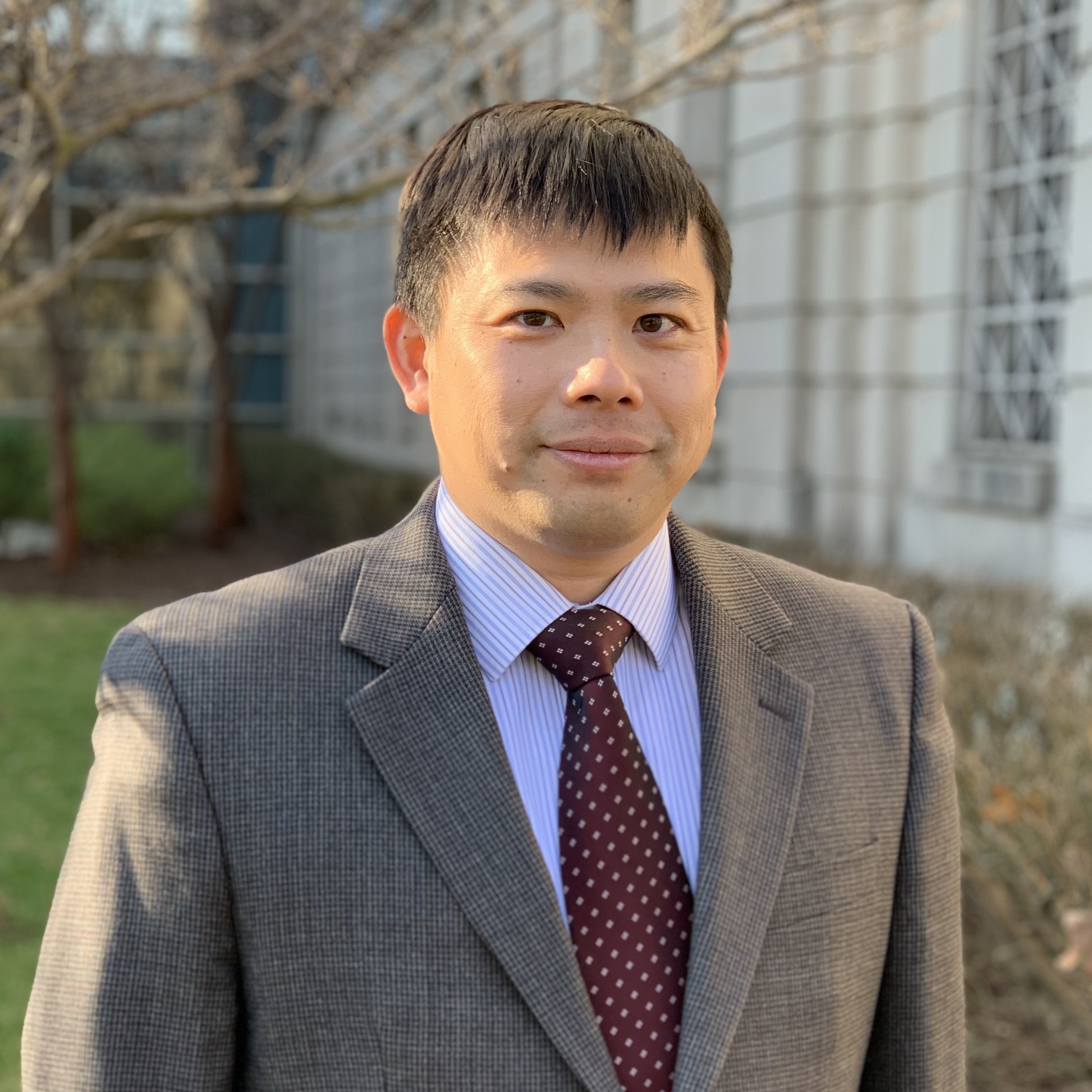 Daniel Chou is a Data Scientist at Georgetown’s Center for Security and Emerging Technology (CSET) focused on transforming data into knowledge. He previously worked at Defense Group supporting government clients with analytics of geospatial, unstructured, and text-based data sets. Daniel enjoys playing the game of Go. He was a member of the U.S. Go Team in the 1st World Mind Sports Games. Daniel holds degrees from Johns Hopkins University (MSE, Computer Science) and Caltech (B.S., Mathematics).

Tracking the output of a country’s researchers can inform assessments of its innovativeness or assist in evaluating the impact of certain funding initiatives. However, measuring research output is not as straightforward as it may seem. Using a detailed analysis that includes Chinese-language research publications, this data brief reveals that China's lead in artificial intelligence research output is greater than many English-language sources suggest.