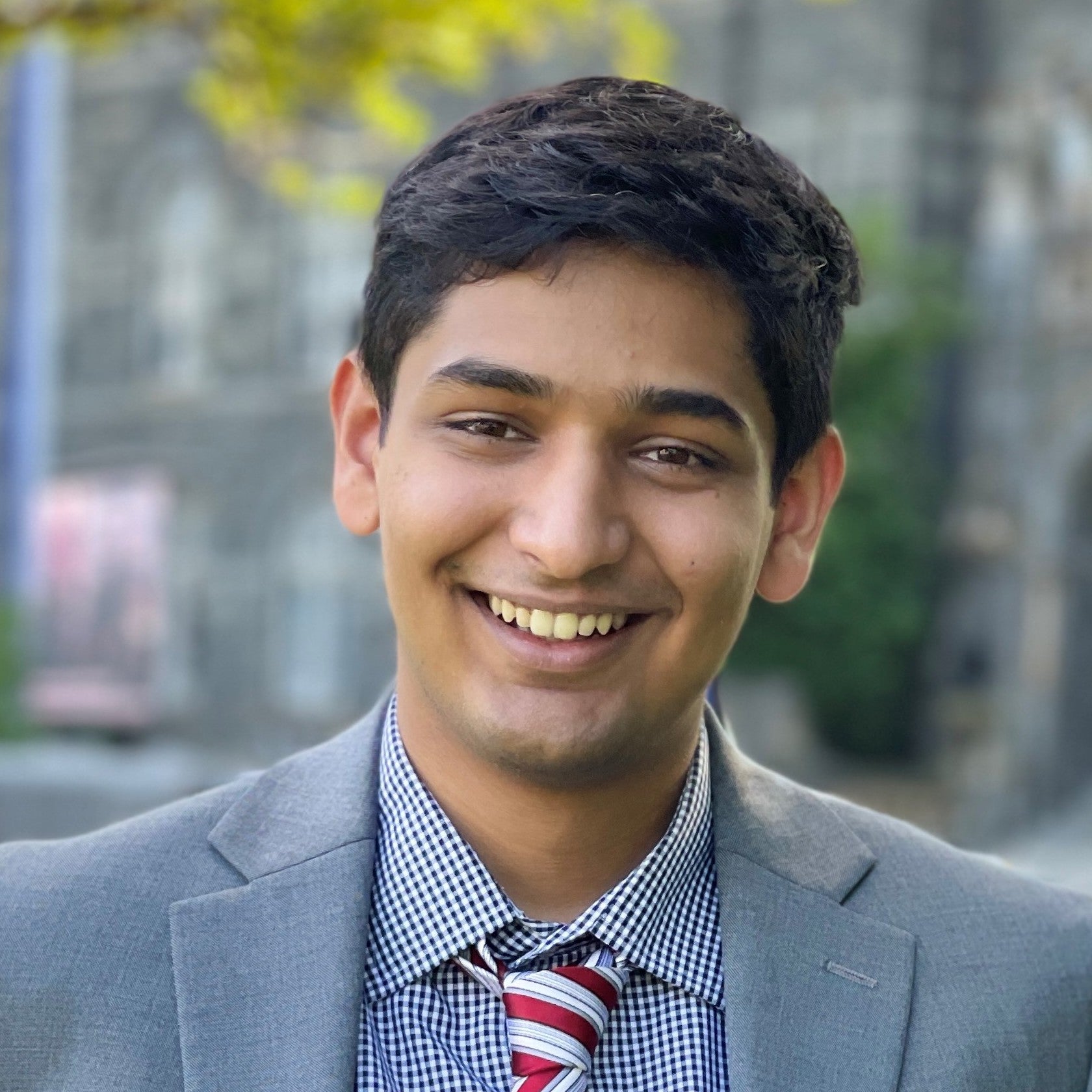 Vikram Venkatram is a Research Analyst at Georgetown’s Center for Security and Emerging Technology (CSET), where he focuses on emerging issues in biotechnology. His prior work has addressed biosecurity and biohazard response, dual-use neuroscience and technology, and global surveillance and policy, and has been featured by the U.S. Department of Defense, the Atlantic Council, and the Mad Scientist Network of US Army Training and Doctrine Command (TRADOC). Previously, he interned at the Atlantic Council and the U.S. Department of State. Vikram has an M.A. in Security Studies from Georgetown University’s School of Foreign Service, and a B.S.F.S. in Science, Technology, and International Affairs with a minor in Biology, also from Georgetown University.