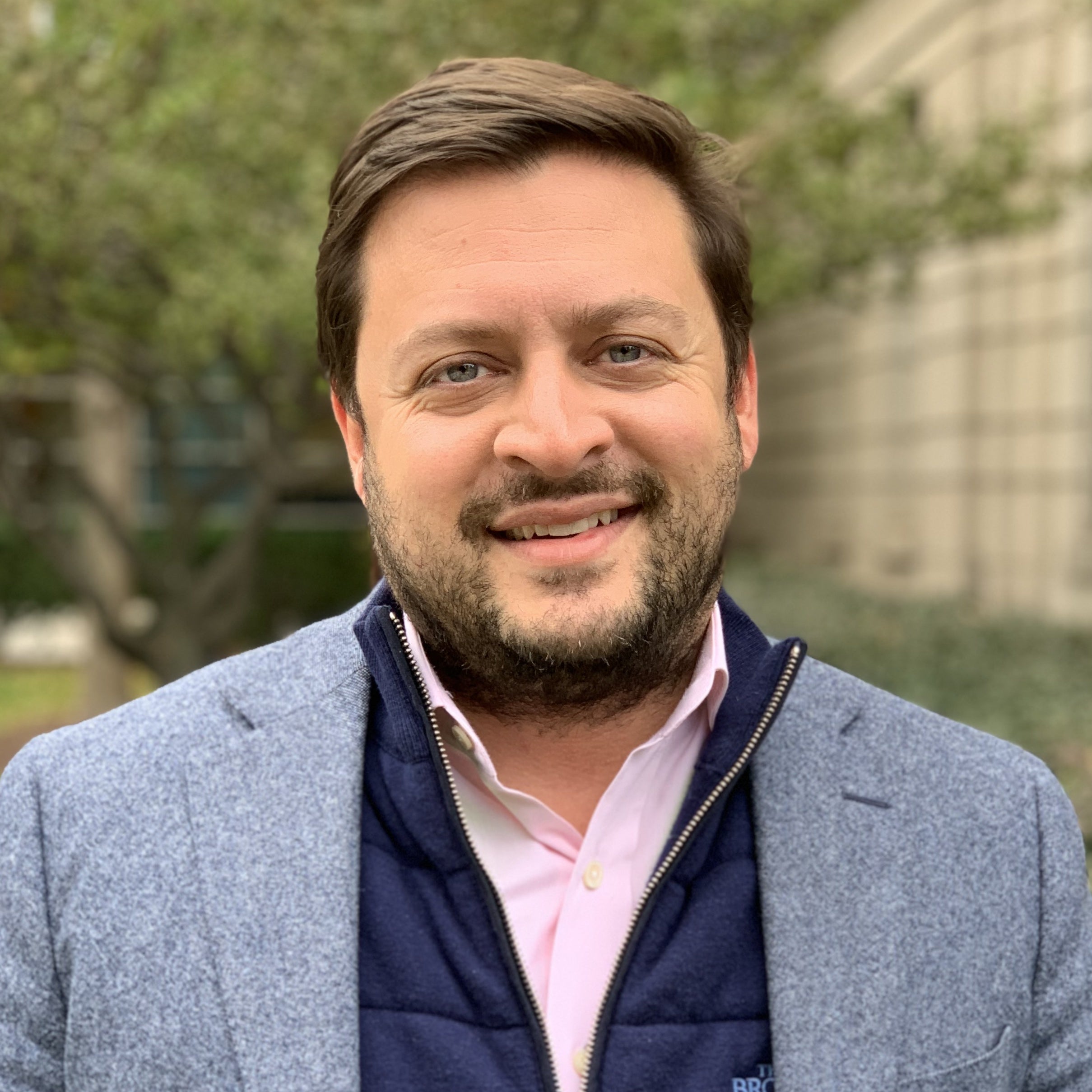 Tarun Chhabra is a Senior Fellow at Georgetown’s Center for Security and Emerging Technology (CSET). Tarun is also a fellow with the Brookings Institution, where he co-directs an initiative on China’s growing global influence. Previously, Tarun served on the White House National Security Council staff as Director for Strategic Planning and Director for Human Rights and National Security Issues, and at the Pentagon as a speechwriter for the Secretary of Defense. He also worked in the Executive Office of the United Nations Secretary General. He has been a Visiting Fellow at the University of Pennsylvania’s Perry World House and a Graduate Fellow at Harvard’s Edmond J. Safra Center for Ethics. Tarun received his J.D. from Harvard Law School, where he was a Paul and Daisy Soros Fellow for New Americans, an M.Phil. from Oxford, where he was a Marshall Scholar, and a B.A. from Stanford.