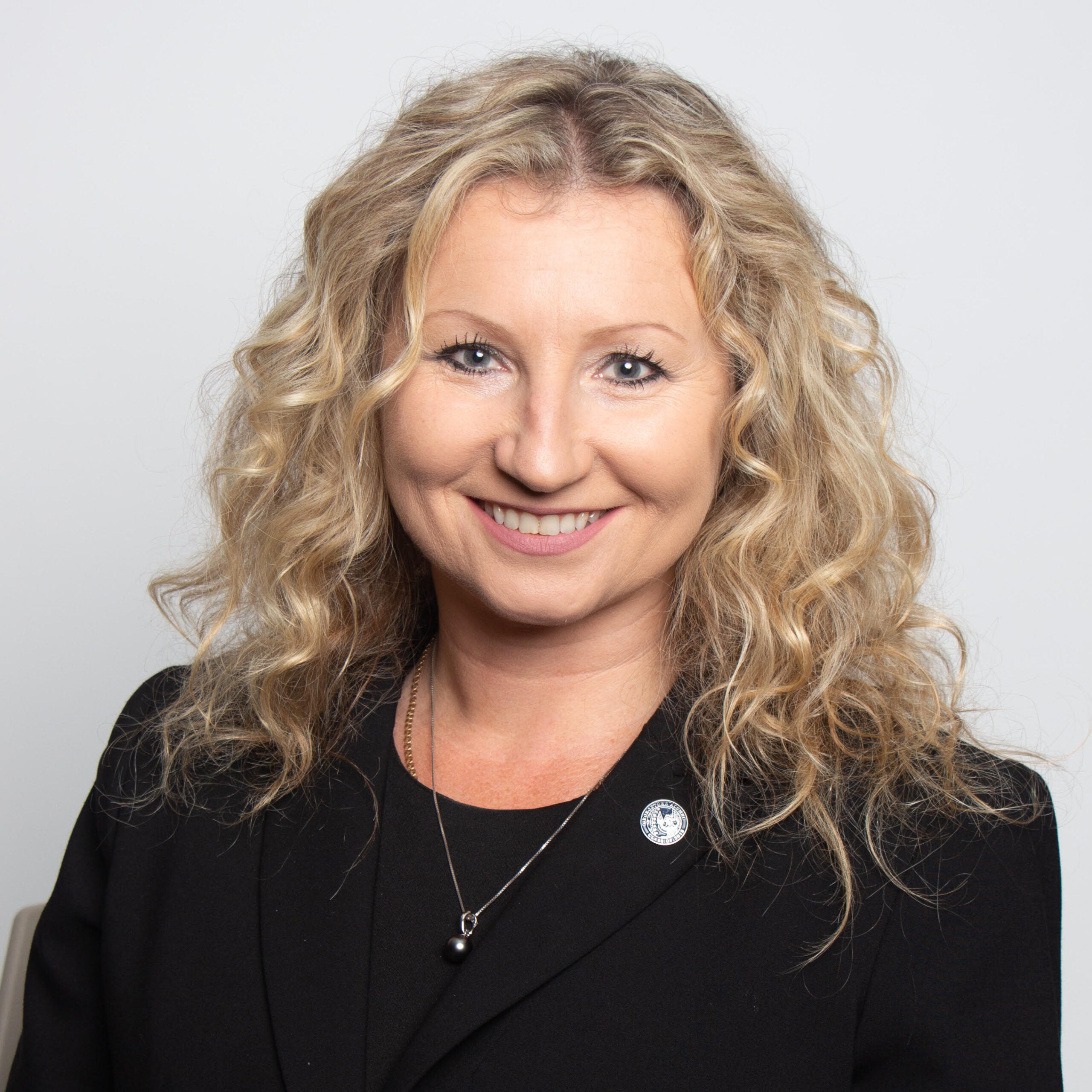 Katerina Sedova is a Research Fellow at Georgetown’s Center for Security and Emerging Technology (CSET), where she works on the CyberAI Project. Most recently, she advised Sen. Maggie Hassan on cybersecurity and technology policy issues and drafted key legislation as a TechCongress fellow with the Senate Homeland Security and Governmental Affairs Committee. Previously, she published research and advised projects on disinformation, state-sponsored information operations and OSINT for the NATO Strategic Communications Center of Excellence, the Department of State and the Department of Defense. She started her career at Microsoft, where she led engineering teams in the security, networking and performance components of the internet browsing platform. She was named as an inventor on multiple patents awarded to Microsoft. She holds a B.A. in Political Science from California State University and an M.S. in Foreign Service from Georgetown University, where she focused on strategic competition and engagement in the cyber domain, Russia, Ukraine and NATO. She speaks Ukrainian and Russian.