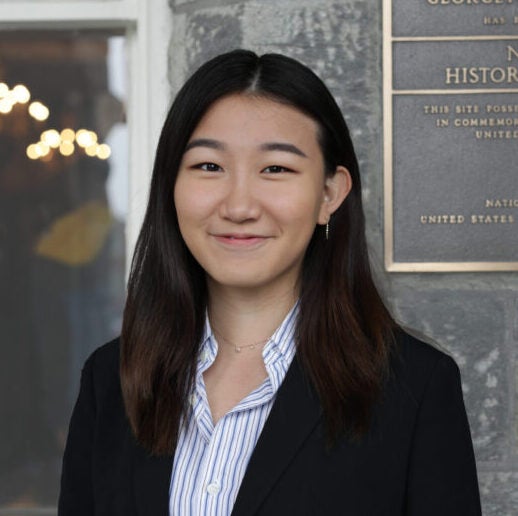 Heeu Millie Kim is a Semester Research Analyst at Georgetown’s Center for Security and Emerging Technology (CSET), where she works on the CyberAI project. She is currently pursuing a dual B.S./M.S. in Foreign Service at Georgetown University, with a focus on Science, Technology, and International Affairs. For her undergraduate studies, she majored in International Politics and minored in Mandarin Chinese with a focus on U.S. foreign policy in the Asia-Pacific. Previously, she has conducted research for the Korea Chair at the Center for Strategic and International Studies (CSIS) and the Asian Studies Program at Georgetown. Currently, she serves as a MSFS student representative, Secretary of the SFS Graduate Student Council, and board member of the Foreign Affairs, Science, and Technology (FAST) club.

Drawing from their CSET report, experts Kayla Goode and Heeu Millie Kim discuss how Indonesia's education and workforce development hold the keys to its AI potential.