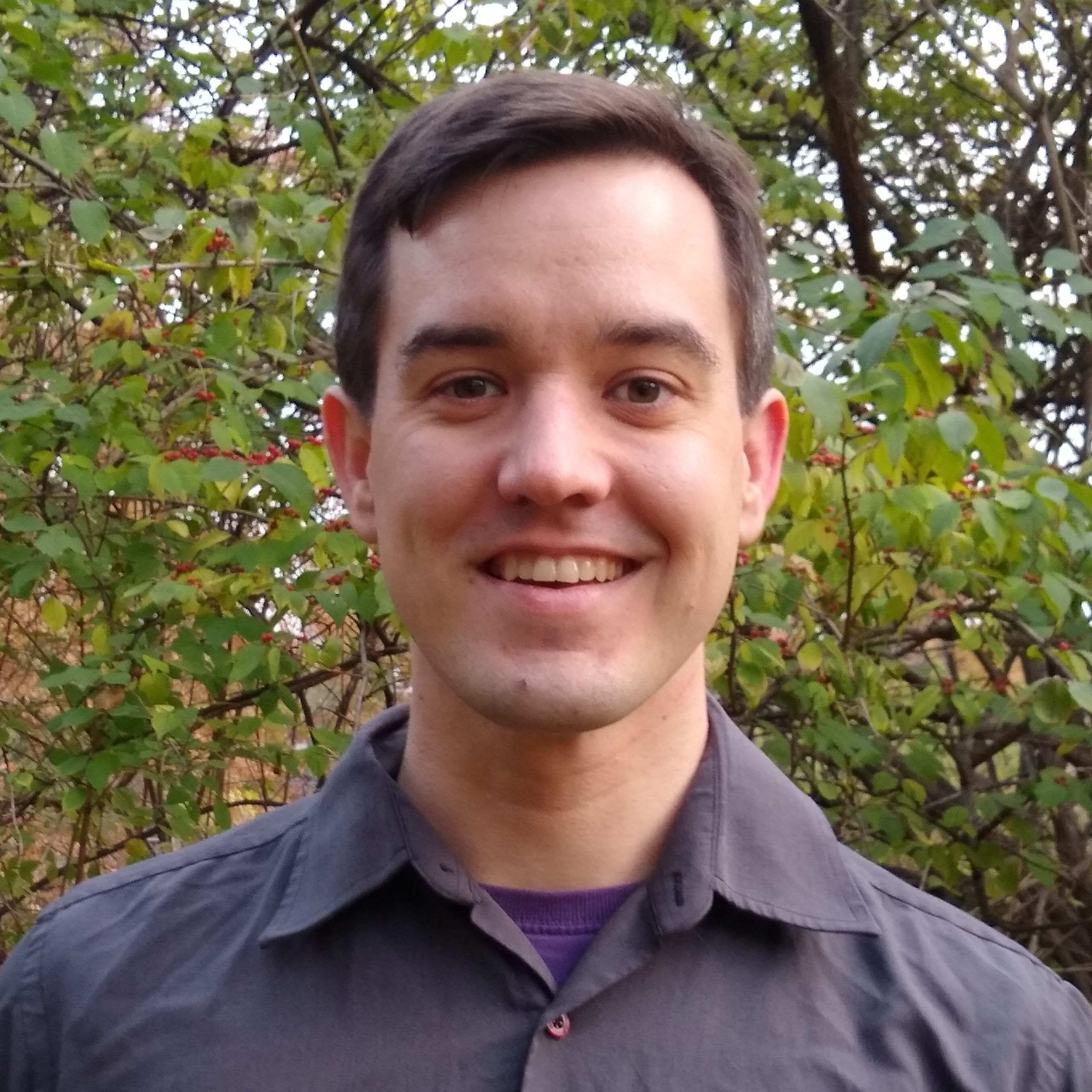 Narrow export controls can deny the Chinese government tools for techno-authoritarianism while preserving trade between the United States and China. Carrick Flynn makes the case for a two-part export control plan in Brookings TechStream.

China seeks to develop an indigenous semiconductor industry. It is in the strategic interest of the United States and democratic friends for China to remain reliant on them for state-of-the-art computer chips, especially as Beijing invests heavily in advanced chips.

What U.S. export controls on AI-relevant technologies would help further aims such as stability and human rights abroad without impeding U.S. R&D? This issue brief assesses where such controls will be effective, ineffective or even damaging to the interests of the United States and its allies.