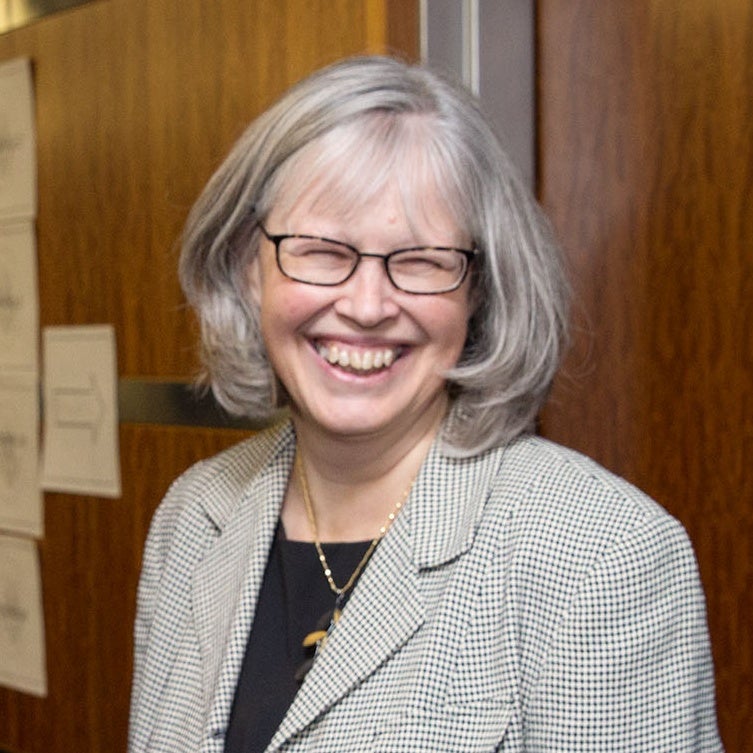 Stephanie also led the CIA’s Directorate of Science and Technology for four years, overseeing the part of the Agency responsible for developing and deploying innovative technology in support of intelligence collection and analysis. Stephanie joined the CIA in 1995 after working for the Office of Naval Intelligence and TRW, and held various management positions in the CIA’s Directorate of Science and Technology over the course of her career. In addition to being an independent contractor for the CIA, she is a member of the Board of Trustees of the Aerospace Corporation, and serves on the Board of Directors of Battelle Memorial Institute and the CIA Memorial Officers Foundation.