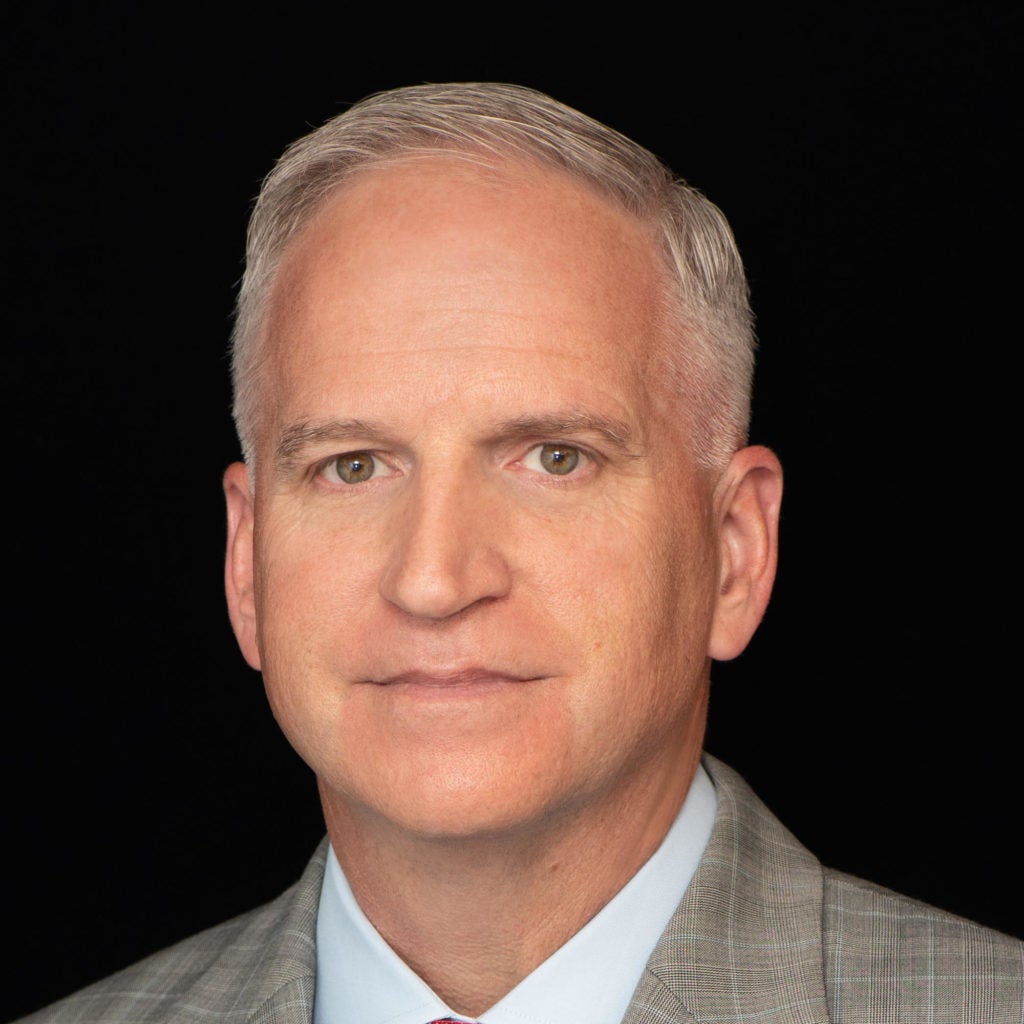 Robert has been awarded the Presidential Rank of Distinguished Executive (twice), the Presidential Rank of Meritorious Executive, the Director of National Intelligence Distinguished Service Medal (twice), the Secretary of Defense Distinguished Service Medal (twice) and the Chairman of the Joint Chiefs of Staff Joint Meritorious Civilian Service Award. In 2019, he received an honorary Doctorate of Humane Letters from Saint Louis University. Robert earned an M.A. in National Security Studies from Georgetown University and a B.A. in Government from Cornell University. He is the founder and President of The Cardillo Group.