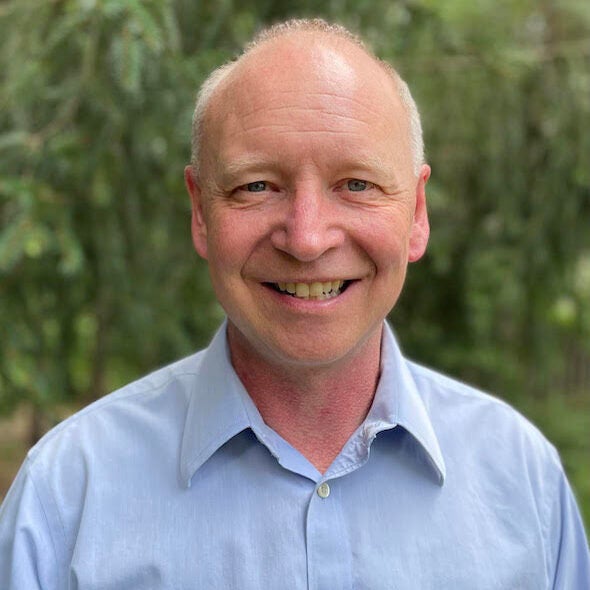 John Bansemer is the Director of the CyberAI Project and Senior Fellow at Georgetown’s Center for Security and Emerging Technology (CSET). In addition to his work at CSET, he is an adjunct professor at Georgetown University’s School of Foreign Service.  Prior to joining CSET, John served in a variety of cyber, space and intelligence positions within the U.S. Air Force before retiring as a Lieutenant General. His last role was serving as the Assistant Director for National Intelligence, Partner Engagement, within the Office of the Director of National Intelligence. Prior to that assignment, he served as the Deputy Chief, Central Security Service, at the National Security Agency. He also held a variety of staff positions including on the Air Staff and the National Security Council staff. His joint experience includes serving as the director of intelligence at European Command. John holds a master’s degree in computer science from James Madison University and was a national defense fellow at Harvard University. He received his B.S. in Computer Science and Statistics from Roanoke College.

Soon, the Hackers Won’t Be Human

In an opinion piece for Foreign Affairs, CyberAI Director John Bansemer unpacks how AI can be leveraged for cyberattacks, while also bolstering cyber defense.