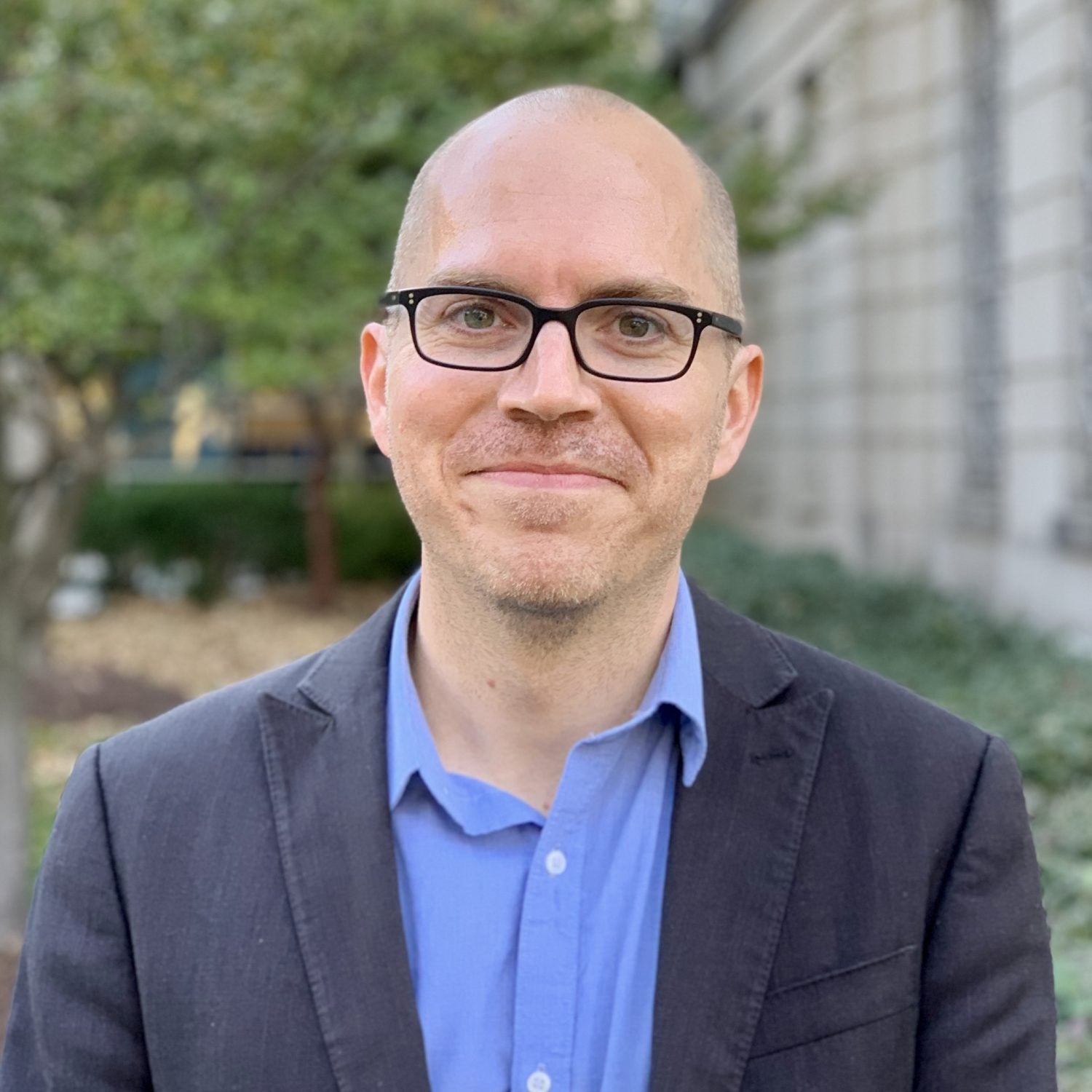 Jason Matheny is Founding Director of Georgetown’s Center for Security and Emerging Technology (CSET). Previously he was Assistant Director of National Intelligence, and Director of IARPA, responsible for the development of breakthrough technologies for the U.S. intelligence community. Before IARPA, he worked at Oxford University, the World Bank, the Applied Physics Laboratory, the Center for Biosecurity, and Princeton University, and was the co-founder of two biotechnology companies.

Jason is a member of the National Security Commission on Artificial Intelligence and the National Academies’ Intelligence Community Studies Board; is a recipient of the Intelligence Community’s Award for Individual Achievement in Science and Technology, the National Intelligence Superior Service Medal, and the Presidential Early Career Award for Scientists and Engineers; and was named one of Foreign Policy’s “Top 50 Global Thinkers.” He has served on various White House committees related to artificial intelligence, biosecurity, high-performance computing, and quantum information science. He co-led the National AI R&D Strategic Plan released by the White House in 2016 and was a member of the White House Select Committee on AI, created in 2018. He holds a Ph.D. in applied economics from Johns Hopkins University, an MPH from Johns Hopkins University, an MBA from Duke University and a B.A. from the University of Chicago.

How Congress Can Vote Remotely

“Congress must continue to function during national crises, even if we cannot meet in person for weeks or months at a time.” Senators Portman and Durbin and CSET Founding Director Jason Matheny make the case for remote congressional voting.