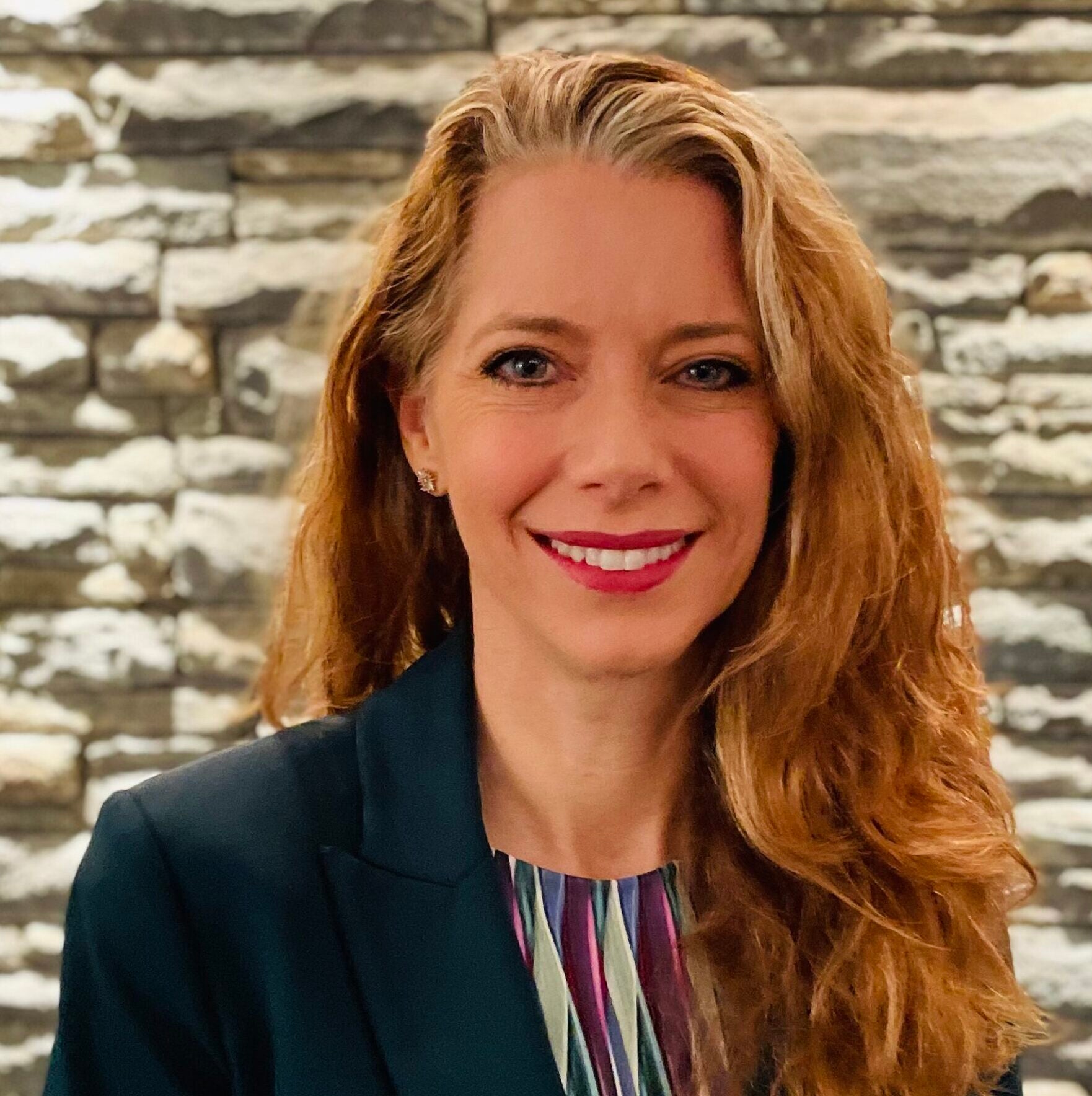 Amy Chao is the Assistant Director of Analysis and a Senior Fellow at Georgetown’s Center for Security and Emerging Technology (CSET). Previously, Amy served as a Senior Advisor to U.S. Cyber Command leadership on a myriad of topics related to cyber policy and partnership development, strategic communications, and emerging technologies. Prior to U.S. Cyber Command, Amy served in the Office of the Secretary of Defense (OSD) where she held numerous positions related to defense strategy and policy development, international partner engagement, and force development and planning. Amy began her career as a Presidential Management Fellow at the U.S. Department of State where she covered East and Southeast Asian Affairs.