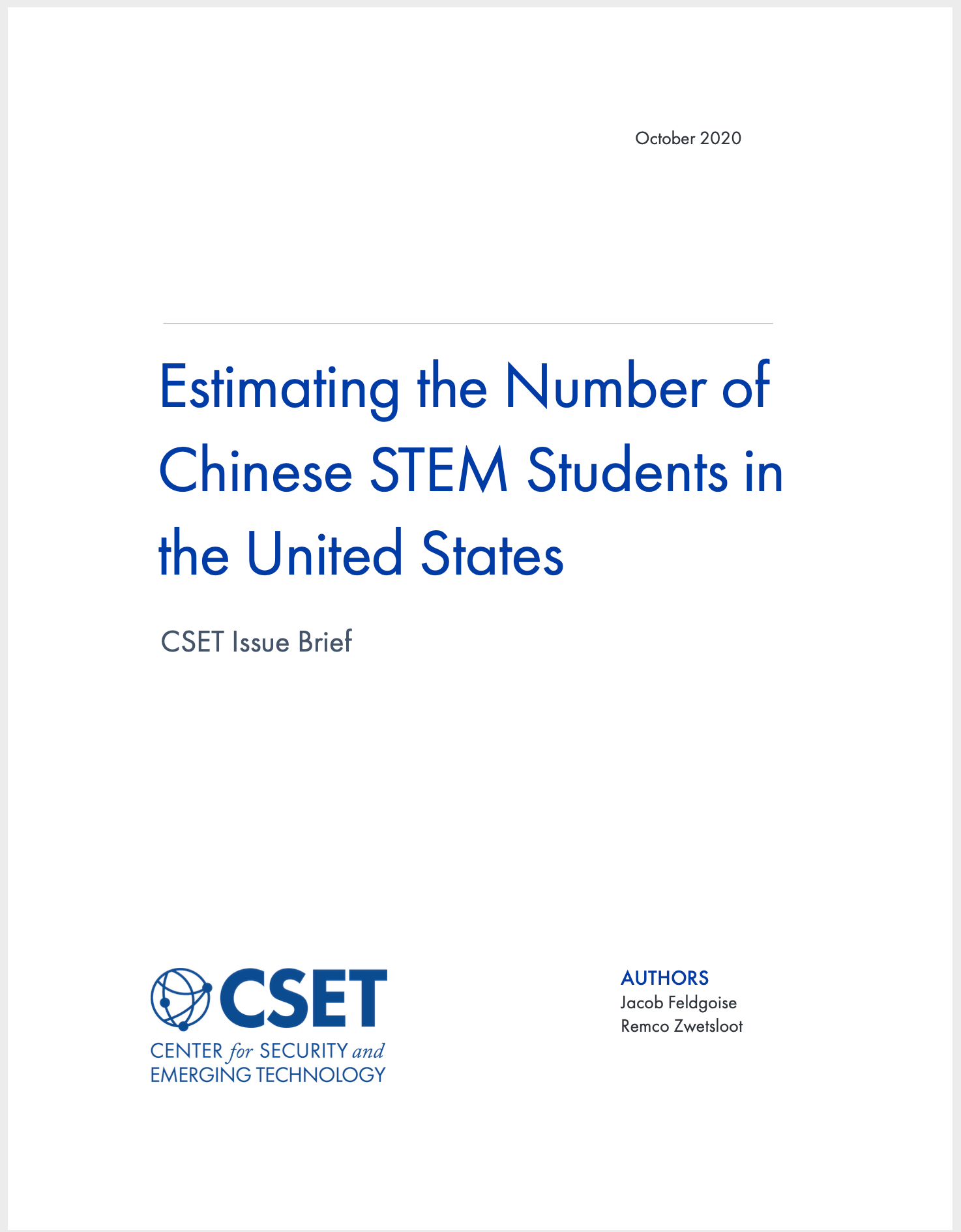 Center for Security and Emerging Technology

Copy and paste this URL into your WordPress site to embed

Copy and paste this code into your site to embed